Watch This Video in Honor of Father Emil Kapaun, a True Hero 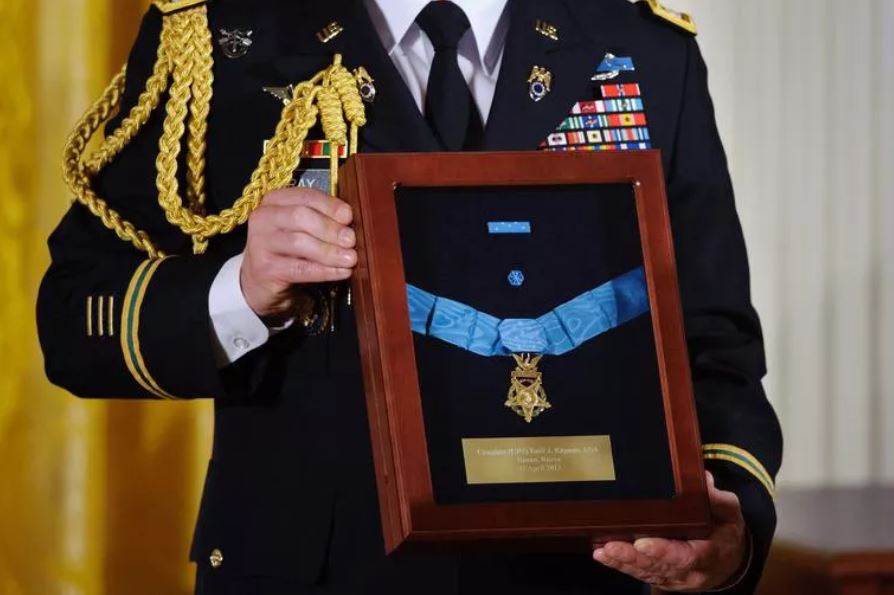 Watch This Video in Honor of Father Emil Kapaun, a True Hero

When the story of human history comes to a close, death and violence don’t get the final word. The love of God does.

This video originally appeared at Real Life Catholic and is used with permission.

Today is a historic day for the Church in America! Father Emil Kapaun, the Korean War hero whose remains were identified in March, is finally having his funeral. I filmed a video about him a few years ago that ended up being one of the most-viewed Catholic social media videos of all time.

There’s an amazing back story here — check it out in the video I just posted! And in Father Kapaun’s honor, make sure you watch HIS amazing story today, and share it! The video is below: