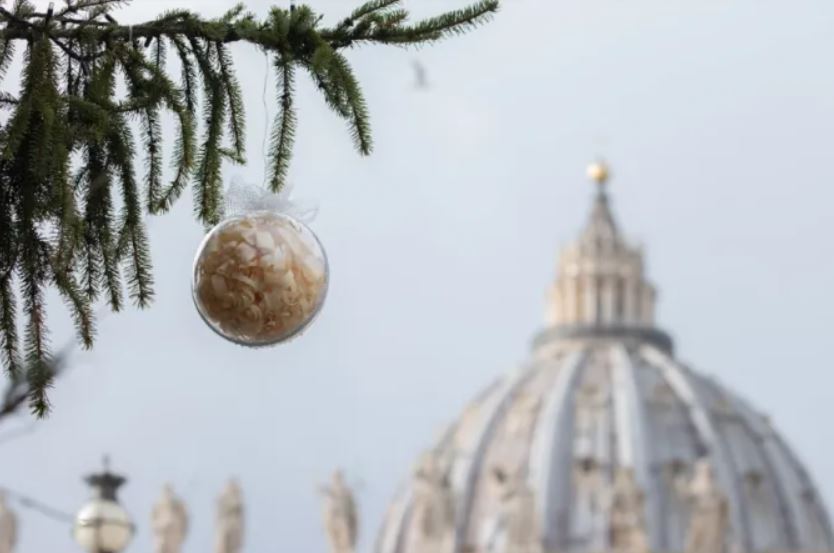 Last year ended with a major change in the Roman Curia: the departure of Cardinal Peter Turkson as prefect of the Dicastery for Promoting Integral Human Development.

Pope Francis decided not to renew the mandate of the 73-year-old Ghanaian cardinal, although he is two years away from the customary retirement age.

The pope appointed Cardinal Michael Czerny to replace Turkson on an interim basis. The Canadian Jesuit, who has overseen the dicastery’s Migrants and Refugees Section since 2016, is 75 years old, the age when curial officials are expected to submit their resignations to the pope.

Turkson’s departure means that the Vatican no longer has a single African leading a curial department.

The curia has had at least one African departmental leader since 1977, except for a brief period from December 2008 to October 2009.

Among the prominent African figures serving in the Catholic Church’s central bureaucracy was Cardinal Bernardin Gantin from Benin, whose curial career from 1977 to 1998 included leadership positions at the Pontifical Council for Justice and Peace, the Pontifical Council Cor Unum, and the Congregation for Bishops.

Another notable leader was the Nigerian Cardinal Francis Arinze, who served between 1984 and 2008 as president of the Secretariat for Non-Christians (the forerunner of the Pontifical Council for Interreligious Dialogue) and prefect of the Congregation for Divine Worship and the Discipline of the Sacraments.

Cardinal Robert Sarah, from Guinea, was president of the Pontifical Council Cor Unum and prefect of the Congregation for Divine Worship from 2010 to 2021.

Cardinal Turkson began serving in the curia in 2009, when Benedict XVI named him president of the Pontifical Council for Justice and Peace, which was merged into the Dicastery for Promoting Integral Human Development in 2016.

With his departure, the most senior African prelate in the curia is now the Tanzanian Archbishop Protase Rugambwa, secretary of the Congregation for the Evangelization of Peoples.

Meanwhile, the geographic region of Oceania remains unrepresented at the top of the curia following the departure of Cardinal George Pell. The Australian cardinal served as prefect of the Secretariat for the Economy from its creation in 2014 to 2019.

This year could see sweeping changes at the top of the curia, even without the publication of the long-awaited new Vatican constitution expected to be called Predicate evangelium.

The five-year mandate of the 77-year-old Cardinal Luis Ladaria Ferrer, prefect of the Congregation for the Doctrine of the Faith, will expire in July.

They are joined by Cardinal Mauro Piacenza (77), Major Penitentiary of the Apostolic Penitentiary, and Cardinal Gianfranco Ravasi, president of the Pontifical Council for Culture, who will be 80 years old in October.

Meanwhile, Archbishop Fernando Vérgez Alzaga, the recently appointed president of the Governorate of Vatican City State, will be 77 in March.

A number of curial leaders are currently under the age of 75:

The Roman Curia has 16 Europeans in senior positions, comprising nine officials from Italy, four from Spain, and one each from England, France, and Switzerland.

There are also three North Americans, two from Canada (Ouellet and Czerny) and one from the U.S. (Cardinal Kevin Farrell), though Czerny was born in Czechoslovakia and Farrell in Ireland.

In addition, there are two South Americans, one from Argentina and one from Brazil, and two Asians, from the Philippines and South Korea.

In India, Missionaries of Charity...

How Will Religious Freedom Fare Th...