Why stories of rescued Afghan Christians cannot be told 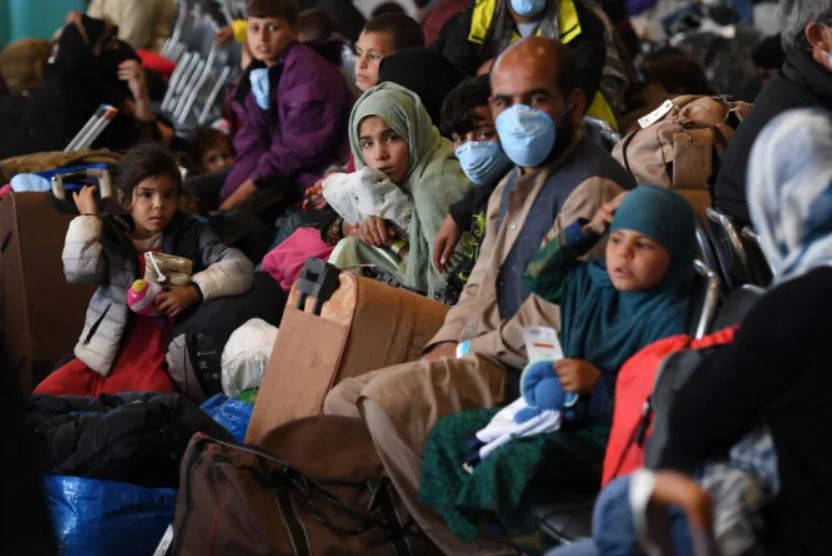 Why stories of rescued Afghan Christians cannot be told

Afghan refugees are being processed inside Hangar 5 at Ramstein Air Base in Germany, Sept. 8, 2021. / Olivier Douliery/POOL/AFP via Getty Images.

The stories of Afghan rescues are compelling human dramas, filled with miraculous saves, life-threatening dangers, and heroic choices on the part of volunteers and Afghans alike.

But those stories also can compromise future rescue missions.

An important U.S. magazine recently published a story about how Christians are trying to stay safe in Afghanistan and how one group of vulnerable women got out. The story, though inspiring, was very damning because it revealed strictly confidential information that jeopardized the ability of Christian and other humanitarian organizations to rescue vulnerable Afghans, including Christians. The story was quickly taken down, but not before real damage was done.

“It doesn’t matter how friendly a publication is — that’s not the problem,” Jason Jones, founder of the Vulnerable People Project and one of the organizers of an Afghan rescue team, told CNA.

“Here’s the thing: We know that the Taliban watches Western media. They keep tabs on everything that might be happening behind their backs in Afghanistan, especially anything involving Western organizations and minority groups.”

The celebration of heroic successes in the media, in fact, makes future successes less likely.

“Since August 13, our team and other partners have had success after success in extracting vulnerable people from the region, often just in time to avoid suffering the unthinkable at the hands of the Taliban,” Jones said. At the same time, he added, “We’ve seen our share of heartbreak, too.”

That is the paradox of currently rescuing Christians in Afghanistan: Many people would like to know what is happening and, for those who are financially supporting rescue groups hoping to assist these vulnerable populations, how their donations are being used. But at the same time, in order to be able to save those lives, details and even generic information must be kept away from the public, because that information can end up in the hands of the Taliban.

“Everybody loves a heart-stopping adventure story. But too often those who are assisting desperate Afghans flee Taliban terrorism have carelessly revealed specifics about border crossings, safe-houses and other dangerous details,” Lela Gilbert, fellow for international religious freedom at the Family Research Council told CNA.

“Even worse, ambitious journalists have haphazardly written exposés about high-risk, clandestine journeys. Not only does such writing put specific people in grave danger, but it also limits the options of future evacuees,” Gilbert explained.

“Matters of life and death need to be carefully concealed — and to stay that way,” Gilbert added.

“The work is endless, especially for our people on the ground, and requires 24-7 vigilance,” Jones said.

“But it’s a conundrum. All of the work is made possible by the generosity of donors, of course. But to share the stories of the people we’re working to extract — or of those we’ve already extracted, thanks be to God — would put a lot of lives in jeopardy. Not only the lives of the people we help, but the lives of their family members, their wider communities, even whole religious and ethnic minority groups.”

The majority of private efforts to save Afghans are focused on the many left behind who worked and lived hand-in-hand with U.S. military and special forces. Much less resources have been dedicated to specifically rescue Afghan Christians, who make up a small portion of Afghanistan’s 38 million total population, with an estimated population of up to 12,000.

Many of the facts related to that effort, from how to find Christians, vet them, and find ways to get them out of Afghanistan and to secure a permanent place for them to live freely, cannot be made public, precisely because they are working successfully, those engaged in this work stress.

“We know everyone involved looks forward to the day when they can show their faces, openly share their heroic stories, and give glory to God for all the good that’s being accomplished,” Jones said.

“We pray for an end to all of this. But for now we’ll keep sticking it out, and won’t rest until we’ve fulfilled what we set out to do: to serve the vulnerable to the limits of our ability,” he continued.

“Until then, what information we can share can be found at TheGreatCampaign.org. Please pray for us!” 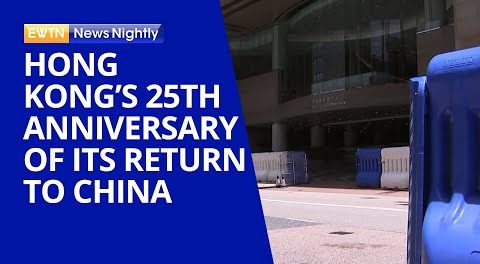 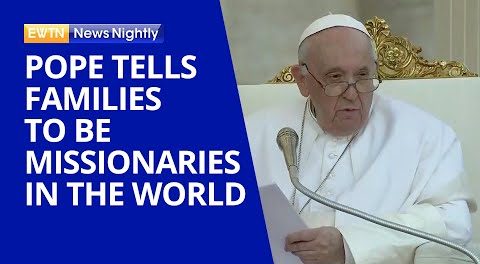