With the Brutal Matić Report, European Rulers Once Again Declare War on the Innocent 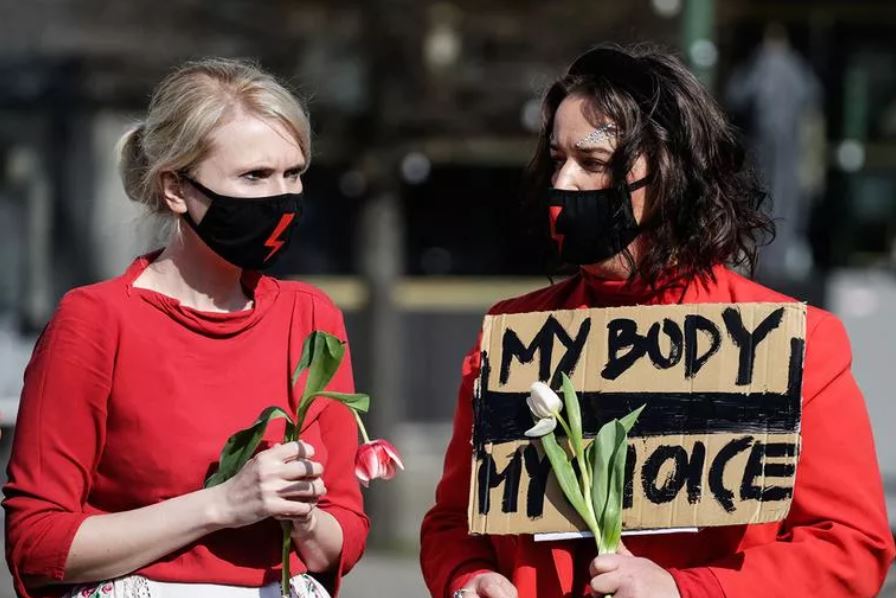 With the Brutal Matić Report, European Rulers Once Again Declare War on the Innocent

Catholics must resist the imposition of this heartless new policy throughout the European Union.

On June 24, by a vote of 378-255, the European Parliament agreed to adopt a draconian new set of guidelines on abortion— the so-called “Matić Report,” or “Report on Sexual and Reproductive Health and Rights (SRHR).”

The approval in the Parliament means that EU member states now agree to promote legislation guaranteeing sexual education in schools, the right to abortion on demand and an obligation for medical staff to perform abortions.

The document strips health care workers of the right to conscientious objection, which up till now had been recognized. Any such objection will be regarded as refusal to perform medical care in the area of women’s sexual health, and the wording of new employment contracts at hospitals will be changed accordingly.

The report suggests a sexual health care policy for EU countries allowing abortions at any stage of pregnancy. According to the EU constitution, the various national parliaments will now decide how the Matić Report is to be implemented in their countries. The local implementation will vary, but even if the Matić Report is not legally binding for the individual states, the document carries great influence. That is why some have called this decision in Parliament an historic landmark.

But the Matić Report can never be accepted by Catholics or by any other Christian who shares Catholic moral principles.

Imposing a False Consensus Throughout Europe

Legislation on the sanctity of human life varies within the EU — from the complete protection of the unborn life in Malta, to countries like Sweden which allow abortion on demand, at any time, completely depriving unborn children of their status as persons.

Laws will increasingly frame the woman’s right to abortion as an absolute norm. Schools will propagate this norm as a health care standard without mentioning that there is no universal human right to support the claim.

Born and Unborn, Persons Are Persons

Anyone having the strength to realize the brutality and heartlessness in taking the life of an unborn children in the now-unprotected cradle of the mother’s womb, will deeply regret this June 24 majority vote of the European Parliament.

Approval of the Matić Report means a dereliction of the duty of a state to defend the lives of its citizens. It is a declaration of war on the unborn. It sadly echoes the great crimes committed against life during the tragic periods of the ideological dictatorships of the previous century.