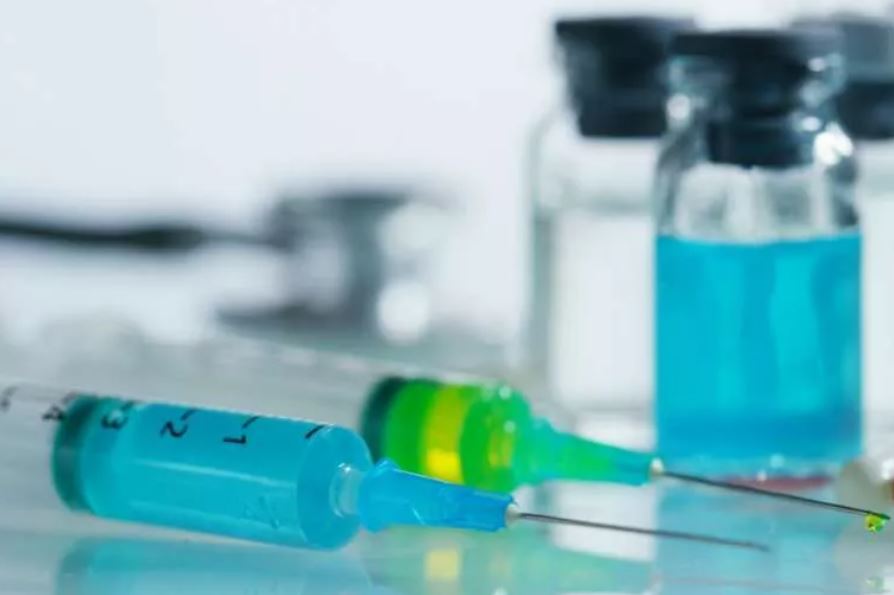 Since science defines death as final, it is then within the purview of theology and philosophy to come to an understanding of what happens prior to death and postmortem. After all, we don’t stop to question ethnomusicologists as to their opinions on questions of typography, bacteriology or logic, or even on the fashionableness of shoes.

The condition and nature of the soul is not empirically verifiable, though it can be observed from its effect on other things. There are many things in nature that can’t be observed directly, but that can be identified by their effect on other aspects of the universe including atoms, black holes, gravity and — if they were ever to be confirmed — dark matter and dark energy.

Though science has been very useful in making life easier and in helping us understand the physical world, it has proven to be worthless when it comes to determining ethics and morality and for understanding a need for them. In fact, scientists who believe in “scientism” generally need the oversight of theists to keep them on the straight and narrow. The answer to the question as to which is more important, science or ethics, the answer is clearly ethics. There are no scientific boards set up to counter the pronouncements of ethicists. There are, however, ethics boards designed to keep scientists from playing God.

Scientists, in the pursuit of what I’m sure they believed to be science, have a long history of unleashing horrific evil upon an unsuspecting world. The Tuskegee syphilis experiment is a spectacular example of a breakdown in morality, common sense and compassion among scientists. It also puts an end to the preposterous myth that scientific knowledge takes precedence even at the risk of death of fellow human beings.

Between 1932 and 1972, scientists working for the U.S. Public Health Service recruited 399 African-American men in Tuskegee, Alabama, afflicted with syphilis in order to study the progress of the disease over the course of the next 40 years. Though syphilis was easily and inexpensively treated with penicillin, the scientists involved in this study purposefully withheld the medicine from their medical subjects. Those who remained untreated would experience a painful death.

These researchers, many of whom were Hippocratic Oath-swearing physicians who had promised “never to do harm,” allowed their fellow human beings to suffer and die for the sake of science. By the time the study was revealed to the press, 128 out of the original 399 people in the study had died from syphilis or from complications resulting from the infection. Additionally, 40 wives of participants had been infected with syphilis, and 19 children contracted syphilis at birth.

The Centers for Disease Control defended the research and even went so far as to solicit the National Medical Association and the American Medical Association to garner their support. This evil episode ultimately led to the creation of the Belmont Report, the National Human Investigation Board and the requirement for establishment of Institutional Review Boards.

Given these facts, it’s odd that so many people recall with exquisite clarity the Spanish Inquisition and Crusades but are suddenly struck dumb and foolish when the Tuskegee episode is brought up.

Nazi scientists were brilliant, university-educated medical researchers, many of whom swore the Hippocratic Oath and were personally devoted to science. They also tortured and killed other human beings. To a man, any of these researchers would have balked had the experiments they perpetrated on their victims been perpetrated upon their loved ones. They knew what they were doing was wrong — otherwise, they wouldn’t have hidden what they did. They knew they were guilty and were ashamed. If they could judge others for doing wrong, surely they came equipped with a thoroughly developed moral sense, which they subsequently consciously chose to ignore.

The Nuremberg Code of medical ethics was developed because some physicians hadn’t realized their moral duty to other human beings. At what later was termed the Doctors’ Trial of the Nuremberg Trials, several of these mad scientists argued there was no international law regarding medical experimentation on humans. This was a feeble and morally repugnant effort to try to get some very evil men off the hook. This kind of legalism is still perpetuated by those who refuse to believe in objective morality. They claim to rely instead upon the law as an anemic substitute of morality.

To intentionally inflict pain and suffering on others is evil, and a sign of sociopathy. Jesus, Moses and Tobit were all painfully clear as to how to treat others — as you would have them do onto you (Matthew 7:12, Luke 6:31).