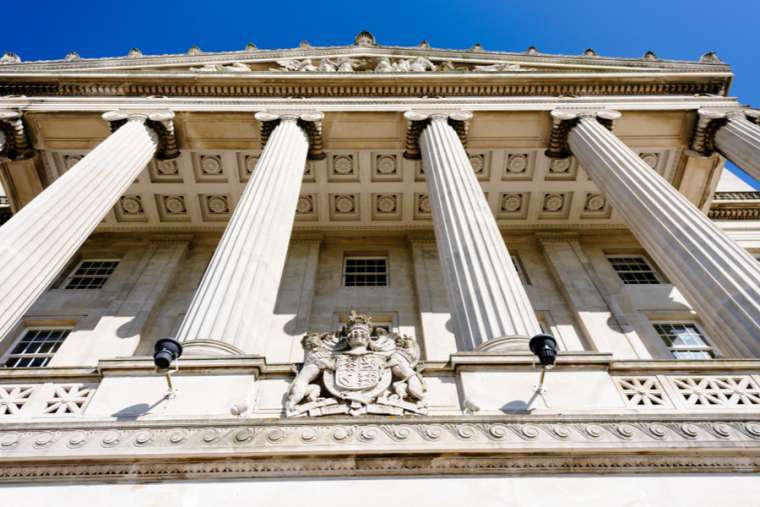 The Northern Ireland Assembly voted Tuesday in favor of a motion rejecting the “imposition” of abortion legislation by the Westminster parliament.

The motion was non-binding, meaning that it will not alter the law in Northern Ireland, which came into force March 31 and permits abortion up to birth on grounds of disability.

But the vote will send a signal to MPs in Westminster who are due to vote on the regulations and give a boost to those campaigning for abortion laws to be determined by the Northern Ireland Assembly.

The Assembly debated the new regulations June 2 in response to an appeal from Heidi Crowter, a 24-year-old woman with Down syndrome who advocates for disability rights.

Assembly members voted by 46 to 40 in favor of a motion which read: “That this Assembly welcomes the important intervention of disability campaigner Heidi Crowter and rejects the imposition of abortion legislation that extends to all non-fatal disabilities, including Down’s syndrome.”

Members rejected an amendment proposed by Sinn Féin, an Irish nationalist party that supported the liberalization of abortion of laws in Northern Ireland. The amendment, which was defeated by 52 votes to 32, was more narrowly drafted, focusing on “the specific legislative provision in the abortion legislation which goes beyond fatal fetal abnormalities to include non-fatal disabilities, including Down Syndrome,” but not challenging other aspects of the law.

Arlene Foster, the First Minister of Northern Ireland and leader of the Democratic Unionist Party, which proposed the successful motion, tweeted June 2: “Our MPs will be raising this result at Westminster. On a devolved issue like this, it should be for the Northern Ireland Assembly to decide.”

The act took effect Oct. 22 because the Northern Ireland Assembly, which had been suspended for the past two years due to a dispute between the two major governing parties, was not able to do business by Oct. 21.

The Abortion (Northern Ireland) Regulations 2020 allow elective abortions up to 12 weeks of pregnancy; abortions up to 24 weeks in cases of risk to the mother’s physical or mental health; and abortion without time limit in cases of severe fetal impairment or fetal abnormality.

According to Health Minister Robin Swann, 129 abortions took place in the seven weeks between March 31 and May 22 in Northern Ireland. In January, the Northern Ireland Department of Health disclosed that eight abortions had taken place in hospitals in 2018/19.

“Politicians and all people of good will, who recognize the extreme nature of the Regulations, should not meekly acquiesce to their promulgation,” the bishops wrote in a letter to legislators June 1.

Catherine Robinson, spokeswoman for Right to Life UK, said June 2: “Tonight’s vote has made it clear that the UK Government must urgently hand back this devolved matter to the elected representatives of the people of Northern Ireland at the Assembly.”

“The UK Government and Westminster now have absolutely no mandate whatsoever to impose these extreme regulations on Northern Ireland.”

On Hope and the Holy Spirit