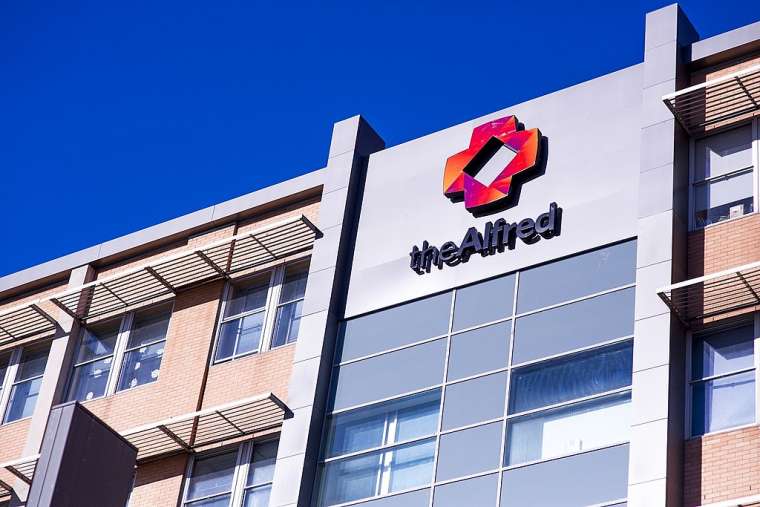 While the Australian state of Tasmania is debating a bill that would legalize assisted suicide, the state of Victoria reported more than ten times the anticipated number of deaths from assisted suicide and euthanasia in its first legal year.

Victoria’s Voluntary Assisted Dying Review Board reported 124 deaths by assisted suicide and euthanasia since June 19, 2019, when the legalization of the precedure took effect, The Catholic Weekly reported. There were a total of 231 permits issued for the procedure that year.

According to the review board’s report, 104 of those who died under the Voluntary Assisted Dying Act 2017 committed assisted suicide, while 20 people were euthanized by a medical practitioner.

Victoria Health Minister Jenny Mikakos, of the Australian Labor Party, expected the number of persons seeking assisted suicide or euthanasia to be low initially, and increase in later years.

“We anticipate that once the scheme has been in place for some time, we’ll see between 100 and 150 patients access this scheme every year,” Mikakos told the ABC shortly before the law took effect.

“In the first year, we do expect the number to be quite modest — maybe only as low as a dozen people,” she added.

Applicants under theVoluntary Assisted Dying Act 2017 ranged in age from 32 to 100, with an average of 71 years of age. Of those applicants, 44% were female, 55% were male and 1% were “self-described.” Metro-area residents made up 62% of applicants, while 38% were from a regional or rural area. A majority of applicants – 78% – had diagnoses of malignant cancer, while 15% of applicants had neurodegenerative diseases and 7% had other diseases.

Anti-euthanasia advocate and director of HOPE, Branka van der Linden, called the number of deaths and the rate at which they were occuring “alarming,” The Catholic Weekly reported. “Half of those who applied for lethal drugs made their final request for euthanasia less than three weeks after they first requested it,” van der Linden said.“That’s not a lot of time for reflection, for alternative options to be offered and explored, or for the necessary support to be provided.” Archbishop Peter Comensoli of Melbourne said the number of suicides was “heartbreaking,” and that the attitude toward death contradicts the extreme cautionary measures being put in place for the coronavirus pandemic. “The whole state is making sacrifices to protect people from COVID-19 while on the other hand public hospitals are encouraging assisted suicide,” Comensoli told The Catholic Weekly. “The contradiction is baffling for many doctors.”
Tasmania is currently debating a bill that would legalize assisted suicide for Tasmanian residents 18 years of age and older, who “have decision-making capacity, (are) acting voluntarily, and have a relevant medical condition,” ABC News Australia reported.

Relevant conditions include “a disease, illness, or injury” that is “advanced, incurable, irreversible and expected to cause death,” ABC reported. A person who qualifies is then given two days to consider their request for assisted suicide before they must pass the eligibility test again. Two doctors must then approve the request, and doctors would be allowed to refuse on philosophical grounds. The Tasmanian branch of the Australian Medical Association told ABC News that they do not support the bill, or assisted suicide in general. “The bill as it stands is really physician-assisted suicide and we don’t support that … we don’t agree that a doctor should ever do any action with a primary purpose of ending a person’s life,” AMA Tasmania President Helen McArdle told ABC. Live and Die Well, a Tasmanian group that advocates for palliative care rather than assisted suicide, has argued against the bill on the grounds that it does not provide enough safeguards for the vulnerable.
“The system doesn’t really allow for (the vulnerable) to be picked up and they should be protected rather than taken down the path towards assisted suicide,” spokesman Ben Smith told ABC.

“If we improve palliative care, that’s a much easier fix than to actually completely re-engineer the health system to include this sort of option.” The Tasmanian bill will go before the state’s parliament for a second reading next week.

Tasmania rejected a similar bill in 2013.