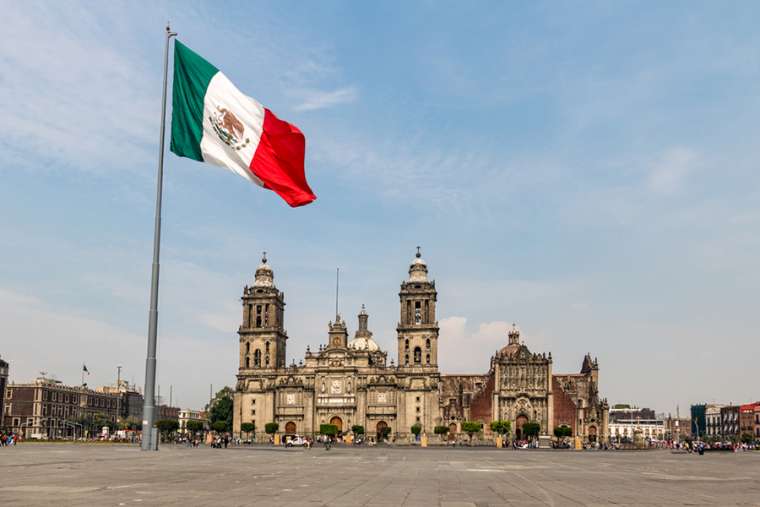 Pro-life leaders in Mexico claimed a temporary victory October 5 when a vote on bill to legalize abortion was postponed.

The legislation would legalize abortion without parental consent for girls 13 years and older, effectively permitting abortion-on-demand.

With the exception of Mexico City and the southern state of Oaxaca, Mexico currently prohibits abortion except in cases of rape or threat to the life of the mother.

The bill was introduced by senators in President Manuel Lopez Obrador’s Morena Party. It was then sent to the Senate Joint Committee on Gender Equality, Health and Legislative Studies for consideration. If it had passed out of committee October 5, it would have then gone to the full Senate for a vote on October 7.

The move would have bypassed public hearings on the issue where pro-life voices could have been heard.

The legislation, which would amend various sections of five federal laws, would not limit abortion at any point in pregnancy. It would also include free contraceptives for minors without parental consent.

The majority on the committee was reluctant to move so quickly to legalize abortion, leading to the decision to send the bill to “open parliament,” meaning there will be public hearings from both sides and a full debate in the Senate.

During the committee meeting, Senator María Soledad Luévano Cantú said that it was “irresponsible” to consider the bill amidst the coronavirus pandemic which has claimed 80,000 lives in the country.

“We are not looking at a simple issue. The legalization of abortion paralyzes, divides, confronts, and ignites passions,” she said.

Other committee members spoke for or against the bill, but the consensus was to postpone the Senate vote and have an open debate.

The Senate will eventually vote on the bill with possible amendments and send it to the Chamber of Deputies.

Pro-life organizations considered the move a temporary victory and credited citizen mobilization against the bill.

The National Front for the Family in Mexico launched a CitizenGo petition against the bill addressed to President Lopez Obrador, which to date has gathered 47,000 signatures. In addition, Twitter in Mexico lit up October 5 with opposition to the bill.

Marcial Padilla, director of the pro-life organization ConParticipación, said that the situation, “leaves us with the certainty that they felt the pressure from citizens. Most likely, this discussion will drag on. We will continue to pay close attention.”

“We’re going to make the senators reject this initiative. For the moment, today, something happened that is important: they had to listen to us,” Padilla said.

In an October 6 statement, the Mexican Bishops’ Conference warned that “the ‘culture of death’ is striking hard and repeatedly at the heart of the Mexican people” with this latest attempt to legalize abortion.

“We see with concern that at the bottom of these initiatives is in reality an attack on life, the dignity of the person, freedom of conscience, the best interests of children and the authentic right to health,” they stressed.

The prelates warned that at a time of pain and confusion caused by the COVID-19 pandemic, there would be a “grave danger” in introducing “another initiative that divides, polarizes society and fractures the most important institution for Mexicans, which is the family.”

The bishops also said people’s needs should not be addressed by “ideological solutions” and cautioned that the bill opens the door to “the victimization and sexual exploitation of girls, adolescents and women.” 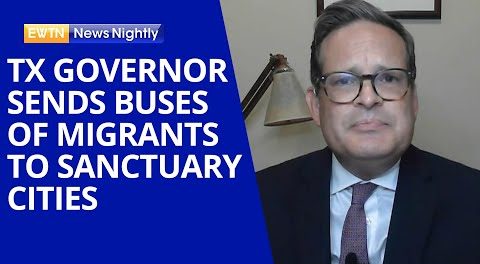 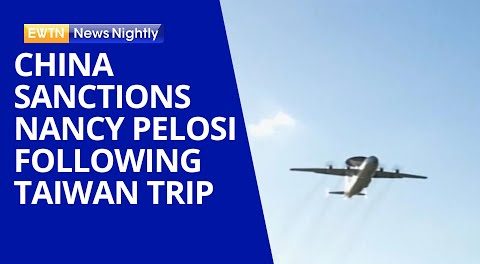 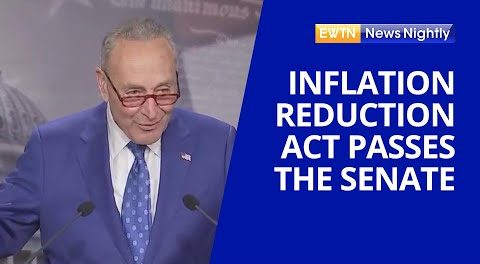 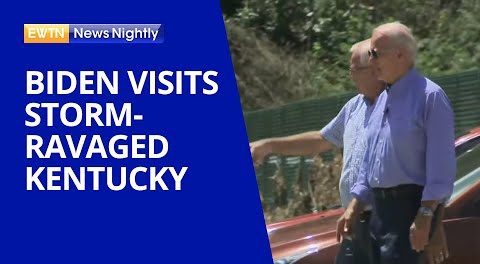