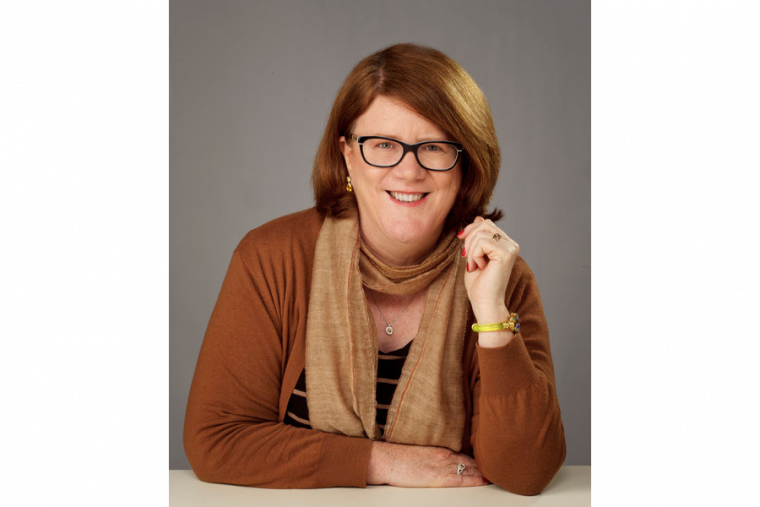 An Australian professor and a French philosopher were named the winners of this year’s Ratzinger Prize Oct. 1.

Rowland holds the St. John Paul II Chair of Theology at the University of Notre Dame Australia. A member of the International Theological Commission, her books include “Ratzinger’s Faith: The Theology of Pope Benedict XVI” and “Benedict XVI: A Guide for the Perplexed.”

RowlandtoldAustralia’s Catholic Weekly that she was “surprised but not totally shocked” to receive the award “because I have published quite a lot about the theology of Joseph Ratzinger, including two books that have been translated into other languages.”

Marion, a former student of the major 20th-century philosopher Jacques Derrida, is a member of the Académie française, the exclusive group of 40 French intellectuals known as “immortals.” He is a professor at the University of Chicago Divinity School and a member of the Pontifical Council for Culture. He is associated with the idea of“saturated phenomena,”and is regarded as one of the world’s leading Catholic thinkers.

The award recipients were selected by Pope Francis, based upon the recommendations of a committee composed of five members:Cardinal Angelo Amato, Cardinal Kurt Koch, Cardinal Gianfranco Ravasi, Cardinal Luis Ladaria, and Bishop Rudolf Voderholzer of of Regensburg.

The Ratzinger Prize was launched in 2011 to recognize scholars whose work demonstrates a meaningful contribution to theology in the spirit of Cardinal Joseph Ratzinger, the Bavarian theologian who became Benedict XVI.

Pope Francis usually presents the awards to the winners at a ceremony in November.

Rowland told Catholic Weekly that Benedict XVI remained a vital intellectual figure at the age of 93.

She said: “His understanding of secularism and cultural Marxism is deep. He can therefore write in such a way that young people reading him feel as though he understands the pathologies of the culture into which they have been born.”

“He gives them the backstory, explaining the moves on the chessboard of the European intelligentsia that got Western culture into its current mess, and he gives them the remedies, the intellectual antidotes.”