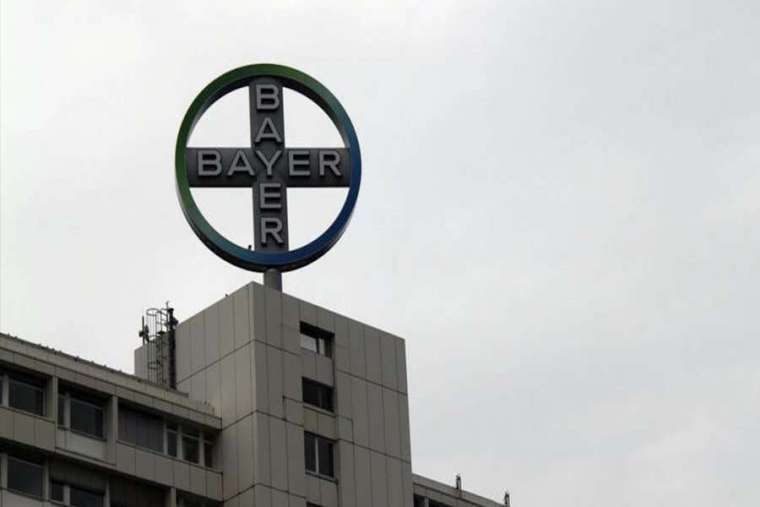 Pharmaceutical company Bayer has agreed on a $1.6 billion settlement payout for women who were injured by its now-discontinued sterilization device, Essure. The settlement was announced on Thursday, August 20.

Approximately 39,000 women filed claims saying they were injured by the device, which is a metal coil that is inserted in a fallopian tube. The coil damages the fallopian tubes, and the scarring caused by the coil blocks the tubes entirely.

In thousands of cases, the coils migrated from the fallopian tubes, damaging other parts of the body. Symptoms of Essure migration include weight gain, irregular periods, fatigue, uterine perforation, dizziness, fainting, and memory lapses.

As part of the settlement, Bayer will not admit that the company was in the wrong and will not apologize to the women injured by Essure.

“There is no admission of wrongdoing or liability by Bayer in the settlement agreements,” the company said in a statement.

Bayer expects to settle 90% of the claims with the $1.6 billion payout, and the company said it is continuing to work with the remaining 10%.

The FDA added a “black box” warning to Essure in November 2016, after numerous patient complaints about complications from migrated coils.

Bayer claims to have sold about 750,000 of these devices around the world. The device was preferred by some women as it purportedly had a much faster healing time than other sterilization techniques.

The public outcry against Essure was in part driven by social media, which was able to bring women suffering similar symptoms together in one place.

In 2011, a Facebook group called “Essure Problems” was created for women to discuss various adverse reactions they had to the device.

In some instances, women were required to have emergency hysterectomies after the devices broke and migrated throughout their bodies. Others suffered extreme allergic reactions to the metals in the device, developed headaches and mood disorders, and some even experienced ectopic pregnancies.

At least one woman was killed as a result of Essure, after her reproductive organs developed necrosis, and the device was blamed for at least 300 fetal deaths and stillbirths.

Detroit man thought he was a pries...