Better to engage WHO than leave, UN observer says 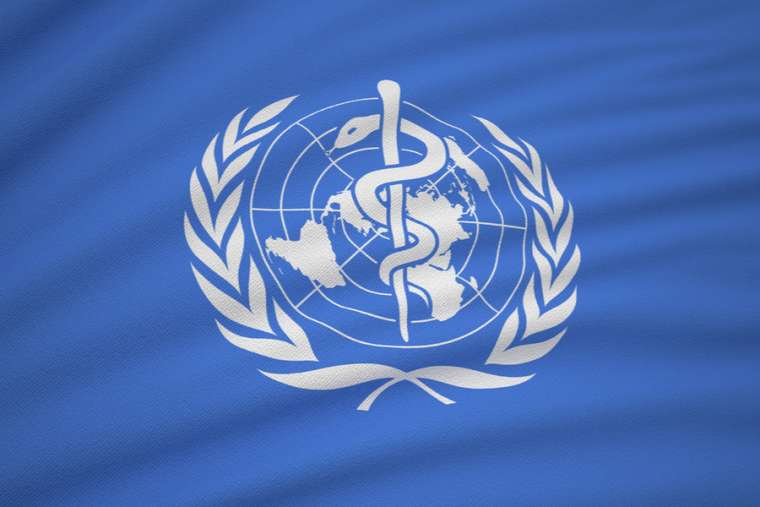 Better to engage WHO than leave, UN observer says

While President Donald Trump has threatened to withdraw the U.S. from the World Health Organization, a better strategy would be engagement and linking U.S. funding to reform, says the head of U.N. advocacy for a pro-life legal group.

On May 29, President Donald Trump said he would withdraw from the WHO, charging that the agency failed to alert the world when the novel coronavirus emerged. He accused the U.N. agency of helping China cover up the threat.

Last month, Trump put a temporary freeze on U.S. funds during a review of U.S. membership. The U.S. had typically given $400 million per year to the organization, whose budget is about $4.8 billion per year.

“This situation actually warrants a middle-ground approach,” Koren said. “It doesn’t make sense for the U.S. to back out.”

Koren, author of the ADF International white paper “The United Nations Population Fund and the Illicit Promotion of Abortion,” is among the observers who has criticized WHO for its involvement in abortion. She suggested the U.S. could defund the agency without completely cutting ties.

It is not appropriate “for taxpayer dollars to go for abortion in developing world,” she said. However, the U.S. has the ability to make funding dependent on reforms.

“I don’t think recreating these institutions, abandoning one and setting up shop in another, is really going to change the dynamics or avoid the pitfalls,” she said.

Koren said problems in pro-life issues are serious enough to warrant defunding. The WHO’s Department of Sexual and Reproductive Health and Research has as its main funder the International Planned Parenthood Federation, a major abortion advocacy group. The Bill and Melinda Gates Foundation is also heavily involved.

She has found other areas of worry that may be benefitting in part from U.S. funding: “Labeling abortion as an essential response to the pandemic. Listing abortificacients as essential medicines. Home abortions, do-it-yourself abortions. That’s egregious enough that now is the time to defund.”

“American policy under the current administration is that we shouldn’t be using taxpayer dollars to promote abortion abroad,” Koren continued, labeling WHO funding a “fundamental violation” of these policies. “It doesn’t make sense to be giving hundreds of millions of dollars to the WHO if they will be channeling that money into the provision of abortion in these countries.”

Koren explained that the United Nations Population Fund, known by the acronym UNFPA, provides Minimum Initial Service Packages. In these packs are instruments used in the context of abortion: vacuum extractors, craniocrasts for the crushing of fetal skills, and drugs to perform abortions.

While the UNFPA would say the equipment is used for complications from miscarriages, Koren said, “that’s largely refuted because it comes with manuals from IBIS, an abortion provider, explaining how they can be used for abortions.”

UNFPA and related agencies has a long history of sending this packages in tandem with abortion referral services.

Koren voiced alarm that the WHO refers to these kits in its coronavirus pandemic plans for Ecuador, which has suffered heavily from the disease and requested priority response from the WHO. It received $8 million in aid.

“Ecuador is a country that doesn’t have abortion. Abortion is illegal,” Koren said.

However, the coronavirus response plan for the country both says that Ecuador should implement legal, safe abortion and says that the MISP kits will be sent.

“It’s very clear that at the end of the day, the implicit or explicit understanding is that Ecuador should legalize abortion if it wants to get money for the coronavirus,” said Koren.

Some groups have asked Trump to reverse his decision to withdraw from the WHO, including the American Medical Association.

“Certainly there needs to be a good, hard look at mistakes the World Health Organization might have made in connection with coronavirus, but the time to do that is after the crisis has been dealt with, not in the middle of it,” he said.

It is unclear whether Trump needs congressional approval to withdraw from WHO. He had told WHO Director-General Tedros Adhanom Ghebreyesus that after 30 days he would make the funding freeze permanent unless unspecified changes took place. However, he announced the move to withdraw only 11 days later.

Asked whether abortion foes would be blamed if WHO faces resource shortages in fighting the novel coronavirus, Ebola or malaria, Koren replied: “I would say ‘isn’t it tragic that the WHO brought this on itself’.”

“We have to be careful not to discredit the good work it’s done in the past,” she said. “But at the end of the day, the primary reason the U.S. defunded it wasn’t on pro-life grounds.”

Koren suggested the U.S. Agency for International Development could distribute aid instead. Beneficiary countries like Ecuador would then take its money from the U.S., without U.N. policy.

However, she acknowledged U.S. policy on foreign aid and abortion could change with the presidential administration.

Citing her 10 years of experience working at the U.N., Koren said pro-life advocates’ goal there is to partner with countries to help make sure their voices are heard. The U.N., in theory, is supposed to listen.

“The member states are supposed to set the agenda. No member state, no matter how small, should be subsumed by the larger voices,” she said. “A vast majority of countries, particularly in the developing world, have highly restrictive laws on abortion.”

Koren said ADF international helps pro-life countries “stand up to the system” and tries to unite countries “to have one pro-life voice.”

“The good news is right now we have a big country on our side: the U.S. is actively working to create pro-life coalitions to stand up to the aggression of the U.N. Bureaucracy.”

She alleged that pro-abortion rights advocates are not working to elevate the voices of member states, but are instead trying to advance their agenda “at all costs” rather than “asking what the countries have to say.”

Some reports call into question President Trump’s claim that the U.N. agency was involved in cover-up. On June 2 the Associated Press reported that while WHO publicly praised China’s response to the new coronavirus, it encountered significant delays in collecting data from the Chinese government. WHO officials were frustrated they did not get the information they needed.

Experts have debated whether WHO should have been more confrontational, or whether that approach would have put it at risk of being kicked out of China.

WHO has agreed to an independent probe of how it handled the global pandemic.

A Department of Homeland Security report dated May 1, acquired by the Associated Press, showed that some U.S. officials believe China covered up the extent of the outbreak and the contagiousness of the new coronavirus in order to stock up on medical supplies. 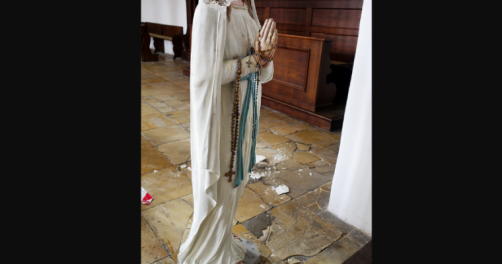 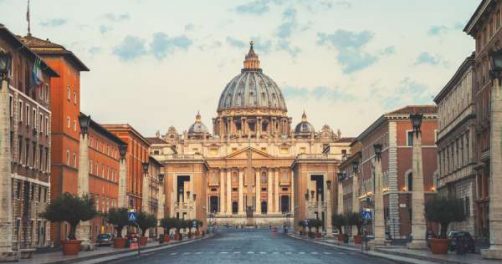 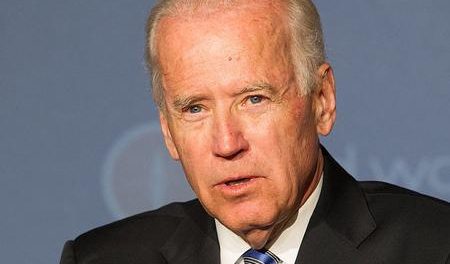