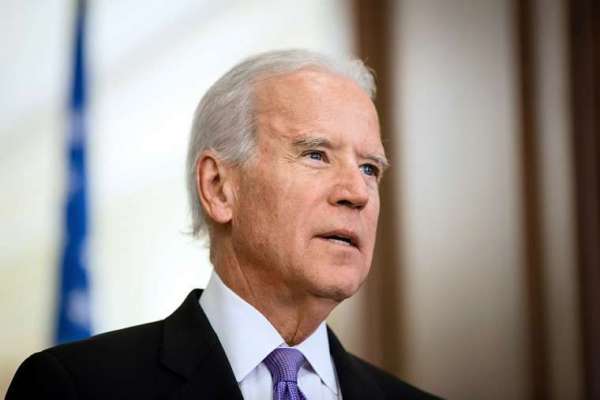 President Donald Trump has not conceded the election, citing recounts and legal challenges to some statewide counts. Biden would be the second Catholic president in U.S. history, but has faced criticism from U.S. bishops for a policy agenda that includes expanded legal protection and federal funding for abortion.

The Associated Press, NBC, Fox News, ABC, and other media outlets called the race for Biden Nov. 7, after his leads in Pennsylvania and Nevada widened; those states were considered necessary wins for Trump to be reelected.

Election officials are still counting votes in Pennsylvania, Arizona, Nevada, and Georgia, but Biden leads in all four states, and Trump would need to win three of them to remain in the White House.

North Carolina is not expected to certify its results for several days, nor is Pennsylvania or Nevada.

Members of the electoral college formally cast votes for president Dec. 14, which are formally counted by the House of Representatives Jan. 6.

Biden would be the second baptized Catholic to be elected president of the United States. The first was President John F. Kennedy, who was elected in 1960 and assassinated in 1963.

Sen. Kamala Harris (D-CA), Biden’s running mate, would be the first female vice president, the first vice president who is Black, and the first of South Asian descent. Harris’ father moved to the United States from Jamaica; her mother immigrated from India.

Since election night, Trump has alleged widespread fraud in the election and claimed himself to be the winner of all “legal votes.” On Saturday, he said calling the race was premature.

“We all know why Joe Biden is rushing to falsely pose as the winner, and why his media allies are trying so hard to help him: they don’t want the truth to be exposed,” Trump said in a statement Saturday morning.

“The simple fact is this election is far from over. Joe Biden has not been certified as the winner of any states, let alone any of the highly contested states headed for mandatory recounts, or states where our campaign has valid and legitimate legal challenges that could determine the ultimate victor,” Trump added.

For his part, Biden said that “In the face of unprecedented obstacles, a record number of Americans voted. Proving once again, that democracy beats deep in the heart of America.”

“With the campaign over, it’s time to put the anger and the harsh rhetoric behind us and come together as a nation. It’s time for America to unite. And to heal. We are the United States of America. And there’s nothing we can’t do, if we do it together,” he added.

Republicans have hung on to their majority in the Senate, and have won several unexpected races in the House of Representatives, the House will remain under Democratic control, but with a smaller majority than it previously held.

Biden pledged during his campaign to roll back bans on foreign aid to groups promoting or performing abortions, and to rescind religious liberty protections enjoyed by groups who object to the federal contraceptive insurance mandate— both things that can be done by executive order. But the Biden campaign also pledged to enshrine abortion protections into federal law and to pass far-reaching gender identity protections into law — those measures will be unlikely to be enacted while Republicans control the Senate.

Before the election, House speaker Nancy Pelosi pledged to abandon the Hyde Amendment, a longstanding prohibition on federal funding of abortion. It remains to be seen whether that effort will be stopped in the next round of federal budget bills. Biden supported the Hyde Amendment until the 2019 Democratic primary, when, facing pressure from other presidential hopefuls, he said he had come to oppose the measure.

The Trump administration was widely praised by U.S. bishops for enacting religious liberty protections, and promoting measures restricting abortion and the federal funding of abortion clinics. Trump also garnered praise among pro-lifers for his appointment of Catholic justice Amy Coney Barrett to the Supreme Court. Trump also faced criticism from the bishops for restricting the number of refugee and asylum seekers seeking entry into the U.S., and for his use of the federal death penalty.