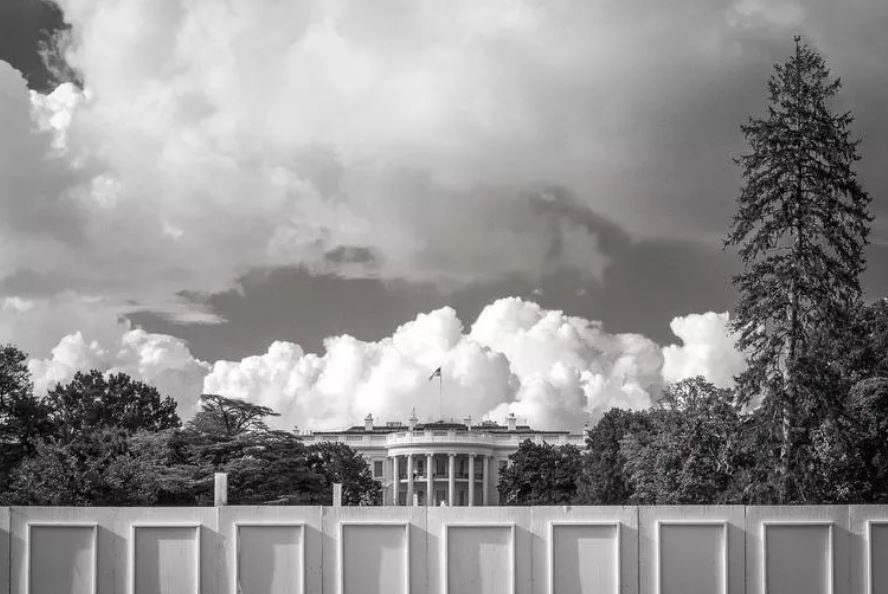 EDITORIAL: President-elect Joe Biden is in the process of assembling a collective of pro-abortion political extremists to fill many of the most important posts of an incoming Biden administration.

In October 2018, rebutting the specious argument that abortion can be justified as a so-called “solution” to the problem of a crisis pregnancy, Pope Francis famously stated, “Is it right to take a human life to solve a problem? It’s like hiring a hitman.”

By that same standard of comparison, it’s fair to assert that presumptive President-elect Joe Biden is in the process of assembling a collective “mafia” of pro-abortion political extremists to fill many of the most important posts of an incoming Biden administration.

The most striking example to date, at the time this issue of the Register went to press, is Biden’s incendiary Dec. 7 announcement that he wants California Attorney General Xavier Becerra to serve as his secretary of Health and Human Services.

As attorney general and previously as a California state legislator, Becerra has prioritized the advancement of abortion and the persecution of pro-life perspectives, to a truly shocking degree. Among other things, he battled in court against pro-lifers and Catholics who were challenging California’s “Reproductive FACT Act,” which mandated that pro-life pregnancy centers must advertise for abortions, until the U.S. Supreme Court finally struck the law down in 2018 as a violation of the First Amendment.

Similarly, he has used his legal “bully pulpit” as California attorney general to enforce a 2014 state mandate that requires employers to cover abortions in health plans, without any exemptions for religious employers. And despite a ruling last January by the HHS’ Office of Civil Rights that the mandate unlawfully compromises conscience rights, Becerra defiantly continues to enforce this egregious breach of the religious liberty of faithful Catholics and others who oppose abortion on the basis of their heartfelt convictions.

In addition, in close collaboration with Planned Parenthood, Becerra has facilitated the ongoing legal prosecutions undertaken in California against David Daleiden, the brave Catholic whistleblower whose undercover videotapes disclosed the abortion industry’s complicity in the trafficking of body parts harvested from unborn babies.

It needs to be noted that, like Joe Biden himself, Becerra is a Catholic who advertises his religious faith in the political realm: During the 2020 election campaign, he served as one of the co-chairs of “Catholics for Biden,” a team that appeared to have been assembled largely for the purpose of deflecting attention away from the fact that Biden himself has abandoned any pretense of conforming with Church teaching regarding the sanctity of human life in the womb.

Furthermore, consider the particular post to which the pro-abortion-rights Catholic president-elect wants to appoint California’s pro-abortion-rights Catholic attorney general. It’s certain that Becerra — who obviously is being appointed for his political activist credentials, not for any known expertise with respect to crucial health-care issues such as overseeing federal policy regarding the COVID-19 pandemic — would seek immediately to overturn the wide range of pro-life measures instituted by the HHS during the Trump administration.

It’s equally certain Becerra would move swiftly, in concert with whichever pro-abortion-rights politician Biden selects as his nominee for the post of U.S. attorney general, to try to reinstate the Obama administration’s deeply objectionable HHS mandate. Until the mandate was modified during the current administration, groups like the Little Sisters of the Poor were required to violate their religious beliefs by providing contraceptives, sterilization and abortifacient drugs in their employee health plans.

Consider, too, some of the other prominent pro-abortion extremists who already have been ticketed to hold other key policy-making positions in a Biden administration — starting with presumptive Vice President-elect Kamala Harris. Not even slightly coincidentally, Harris was Becerra’s immediate predecessor as California attorney general. In that capacity, she initiated some of the contentious pro-abortion legal files, such as the prosecution of Daleiden, that Becerra followed up on after Harris was elected to the U.S. Senate in 2016.

In the area of foreign policy, meanwhile, the selections of Antony Blinken as secretary of state and Linda Thomas-Greenfield as U.S. ambassador to the United Nations were hailed in a Planned Parenthood press release as “Biden’s Choices to Lead Fight for Reproductive Rights Across the Globe.” Indeed, it’s clear a central Biden foreign-policy priority will be to revert American engagement with international institutions back to the implacably pro-abortion stance that was the hallmark of the preceding Obama and Clinton Democratic presidencies.

Then there is the nomination of Neera Tanden as director of the Office of Management and Budget. As noted by the Catholic League for Religious and Civil Rights, Tanden is a long-standing abortion-rights activist who was a staffer for Hillary Clinton, dating back to when Clinton was first lady. During the Obama administration, she played a central role in crafting the objectionable HHS mandate. In that context, in 2016, she sent an email to Clinton castigating Catholic leaders for their alleged “misogyny” in objecting to the Obamacare mandate.

Collectively, Biden’s pro-abortion appointments also serve to spotlight his commitment, in line with contemporary Democratic Party political orthodoxy, to press for repeal of the Hyde Amendment, the vital congressional measure that prevents federal taxpayer funding of almost all elective abortions.

The Democratic Party’s collective drive to repeal Hyde was further communicated by the Dec. 3 selection of Rep. Rosa DeLauro as the new chair of the House of Representatives’ Appropriations Committee. In her first significant public action as head of the new committee, DeLauro — yet another prominent Democratic Catholic politician who has publicly broken with her Church courtesy of her extreme pro-abortion-rights position — convened a hearing dedicated to overturning Hyde.

In a presumably unintended irony that can only be described as cruel, DeLauro’s political theatrics seeking to strip this measure of protection from unborn babies took place on Dec. 8, the Solemnity of the Immaculate Conception.

There’s one final aspect that’s crucial to consider, in the context of Biden’s ongoing appointments of abortion activists and DeLauro’s mobilization of House Democrats to take down the Hyde Amendment. Together, these actions emphasize the critical importance of the two U.S. Senate runoff elections taking place in Georgia on Jan. 5.

Should the Democrats win both races, the party will secure control of the Senate, too. That would eradicate the only remaining bulwark restraining the launch of an all-out campaign under a Biden administration, undertaken with the combined might of the executive and legislative branches of government, to advance abortion on demand domestically and internationally. Or to sum it up another way, given what has been unfolding in Washington in recent days, human life truly will be on the ballot early next month in Georgia.
Share With:
Previous Article

Belgium allows 15 people at Mass i...