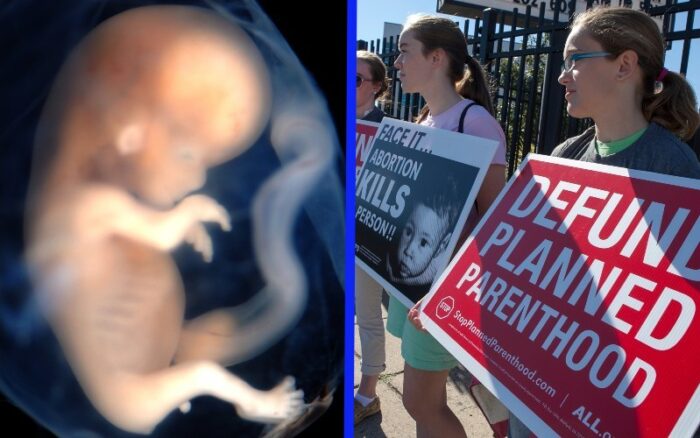 This is a HUGE win for the pro-life movement!

The 5th U.S. Circuit Court of Appeals ruled Monday that both Texas and Louisiana can omit Planned Parenthood funding from Medicaid coverage.

Eleven of 16 justices ruled in favor of the decision.

“The Fifth Circuit correctly rejected Planned Parenthood’s efforts to prevent Texas from excluding them from the state’s Medicaid program,” Paxton’s statement said on his website.

[See also: ChurchPOP is on Parler, WhatsApp & Telegram! Here’s How to Follow Us]

“Undercover video plainly showed Planned Parenthood admitting to morally bankrupt and unlawful conduct, including violations of federal law by manipulating the timing and methods of abortions to obtain fetal tissue for their own research.

“Planned Parenthood is not a ‘qualified’ provider under the Medicaid Act, and it should not receive public funding through the Medicaid program.”

“When you sign up as a Medicaid provider, you must follow certain rules and regulations,” Johnson says. “There are multiple proven cases where Planned Parenthood [participated in] Medicaid fraud.”

Let us pray in thanksgiving for this historic, pro-life victory!