Bishop cautions against martial law in Philippines after bombings 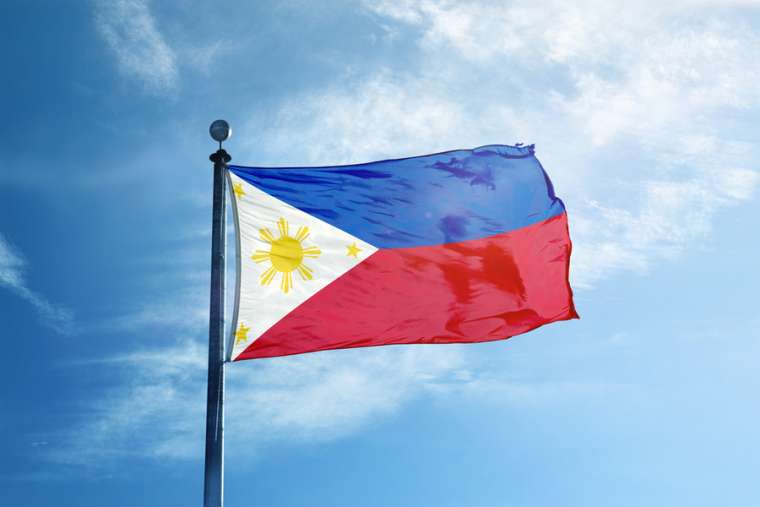 Bishop cautions against martial law in Philippines after bombings

Following twin bombings in a southern region of the Philippines, a local bishop is asking the government not to impose martial law without first listening to the citizens.

Bishop Charlie Inzon, apostolic vicar of Jolo, told Radio Veritas, “It would be better to consult stakeholders, such as the local government, civil society organizations, religious groups, people’s organizations, [for any decision] to be successful.”

He stressed that constitutional rights should be respected as the government weighs its response to the bombings that occurred August 24.

Two explosions rocked the capital city of Jolo, a southwestern island in the Philippines, last week, killing 15 and injuring at least 72 more.

The first blast took place shortly before noon near the town plaza, killing both civilians and military personnel who were engaged in humanitarian outreach efforts.

A second explosion followed, near the Cathedral of Our Lady of Mount Carmel.

The terrorist group Abu Sayyaf claimed responsibility for the blasts. The militant group has a strong presence in the area and has pledged loyalty to the Islamic State (ISIS).

According to CBCP News, the news outlet of the Catholic Bishops Conference of the Philippines, Army chief Lt. Gen Cirilito Sobejana said martial law may be necessary following the bombings. Sobejana said he would formally recommend the imposition of martial law to leaders of the armed forces.

A presidential spokesman said President Rodrigo Duterte was considering a martial law declaration for the Sulu province, but would “listen to those on the ground” before making a declaration, UCA News reported.

Bishop Inzon warned that constitutional freedoms must be remembered and stressed that community cooperation is essential to arriving at peace.

“I only pray that basic rights and freedoms of the people here are considered before the government considers imposing martial law,” he said.