Blessed Carlo Acutis and the Internet 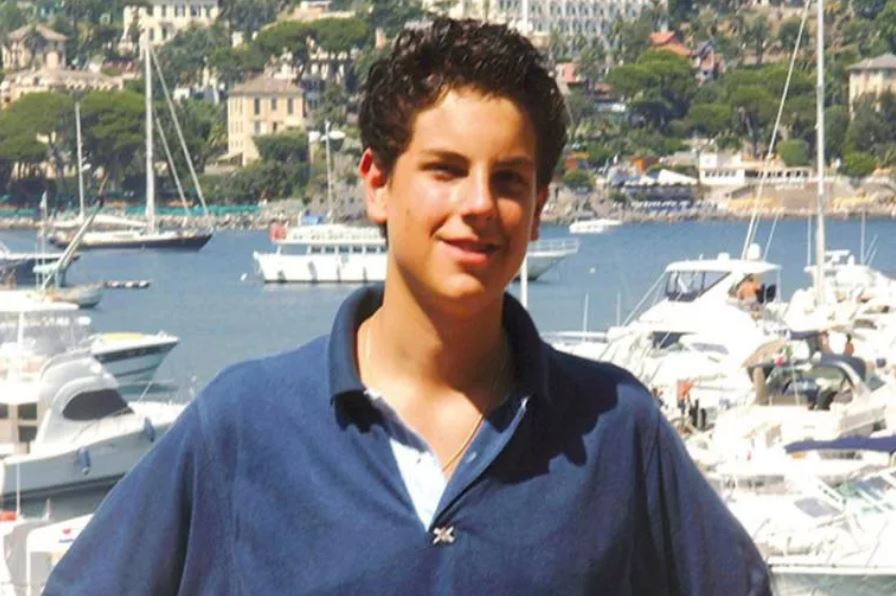 Blessed Carlo Acutis and the Internet

“When we face the sun, we get a tan,” said Blessed Carlo Acutis, “but when we stand before Jesus in the Eucharist, we become saints.”

I want to ask you all some personal questions.

Does your CD/DVD player still blink 12:00 after all these years? Have you ever downloaded a Windows update without dire consequences? Do you know how to find your calculator on your phone? Do you own a smartphone or did you inherit grandma’s clamshell model? Do you inexplicably lose TV channels off your preference list? Have you properly configured your home WiFi identifying it as ISDN, B-ISDN, DSL or ADSL? Do you know how to attach a photo to an email? Are you still using emails?

If you don’t, you might be an electronically-illiterate Luddite.

But you know who isn’t electronically illiterate? Twelve-year-olds.

I remember a bunch of hopeless and gormless Luddites on television in the 1980s complaining that technology was changing so quickly that they were concerned that children would have difficulty catching up. I was a child in the 80s and I assure you there are very few children anywhere in the world are terrified of electronic devices. Their natural curiosity makes them immune to fear and their rapt attention forces all electronic devices to giddily give up their secrets.

Such is the case of Blessed Carlo Acutis, an Italian teenager and computer whiz kid who’s just steps away from canonization. He also liked playing Mario Brothers, Halo and Pokémon.

He has already been assigned a saintly patronage — the internet.

He was chosen not because of his electronic acumen, because he was born 700 years before Blessed Ramon Llull even conceptualized the first analog computer. Rather, St. Isadore was a polymath — he studied and mastered all available scientific, theological, historical and artistic knowledge and even wrote a 20-volume encyclopedia entitled Etymologia (Latin for the “study of origins”). His encyclopedia was used as the standard textbooks in universities and seminaries for an entire millennium. That’s some pretty good chops for being made the patron of the internet.

However, with the beatification of the first millennial, computer brainiac, we now at least have an additional co-patron of the Internet.

In his homily for Carlo’s beatification, Agostino Cardinal Vallini — the pontifical legate for the Basilica of St. Francis — said of the boy saint/genius, “Since he was a child … he had his gaze turned to Jesus. Love for the Eucharist was the foundation that kept alive his relationship with God. He often said, “The Eucharist is my highway to Heaven.”

Carlo was best known for documenting Eucharistic miracles around the world and cataloguing them all onto his website. He started the project in 2002 when he was 11 years old. He completed it in 2005, a year before he died.

When he was diagnosed with cancer, Carlo offered his pains to Christ saying, “I offer all the suffering I will have to undergo for the Lord, for the Pope and the Church.”

In his homily, Cardinal Vallini, said Carlo wanted to “reach as many people as possible and help them know the beauty of friendship with the Lord … his ardent desire was also that of attracting as many people to Jesus, making himself herald of the Gospel above all with the example of life.”

“Carlo felt a strong need to help people discover that God is close to us and that it is beautiful to be with him to enjoy his friendship and his grace,” said Vallini. “He was an ordinary boy, simple, spontaneous, likeable … he loved nature and animals, he played [soccer], he had many friends [his own] age, he was attracted by modern means of social communication, passionate about computer science and, self-taught, he built websites to transmit the Gospel, [and] to communicate values ​​and beauty,” he continued.

Cardinal Vallini also pointed out that Carlo was inspired by Catholic internet evangelist Giacomo Alberione’s work to use the media to spread the Gospel. He wrote on his website, “The more Eucharist we receive, the more we will become like Jesus, so that on this earth we will have a foretaste of Heaven.”

So, remember when the next time you lose PowerPoint presentation or when you really believe the computer “hates you,” or if you can’t understand why your granddaughter is so obsessed with Pokémon cards, or you’re trying to figure out a nice way to stop your son from begging for the newest first-person shooter video game that comes with a parental warning or if you’ve forgotten the password for the parental controls on the internet and you’re too embarrassed to ask your kids, or when the computer catches a virus and has destroyed all the research you’ve done on one thing or another, you can always ask Carlo to help you. He’s on duty 24/7 and he doesn’t charge like those nerds in the local box store’s Geek Squad who always look at you condescendingly just because you forgot to plug the infernal machine into the outlet. Just tell those uppity know-it-alls to go pound sand because you’ve got someone who loves you watching over you and your family’s use of the internet.

Hey! I got an idea! Let’s the petition the Vatican to make Carlo the patron of Luddites and the computer ignoranti and all the technophobes in our lives. (“Oh, no! I don’t want to touch the office computer! I’m sure it will explode or something!”)

And if you’re losing against internet opponents in some online game, why not offer a pray to Blessed Carlo? He, of all people, would best understand what you’re going through. And, as long as we’re at it, let’s make Carlo the patron of intolerant internet trolls and those addicted to social media. After all, someone has to pray for them.

For those who wish to peruse Blessed Carlo Acutis’ Eucharistic miracles and Marian apparitions website, here’s the link.
Share With:
Previous Article