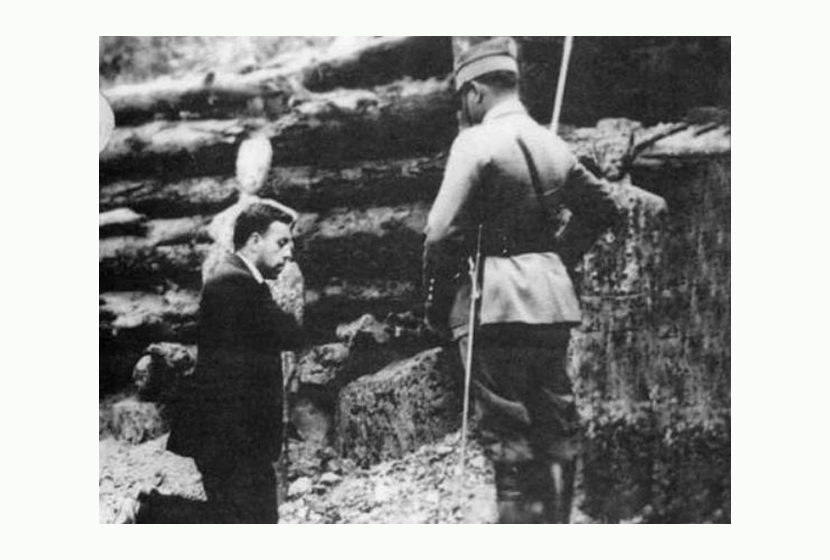 In November 1927, Blessed Miguel Pro (1891 – 1927), a Jesuit priest, was arrested with the trumped-up charges of attempting to assassinate the ex-president of Mexico, Alvaro Obregon. President Calles then gave orders to have Father Pro executed for the assassination attempt, but in reality, it was for defying the virtual outlawing of Catholicism in Mexico. On November 23, Blessed Miguel Pro was killed by a firing squad. As he walked by the squad, he blessed the soldiers. He then knelt and prayed quietly. Declining a blindfold, he faced his executioners with a crucifix in one hand, a rosary in the other and said aloud, “May God have mercy on you! May God bless you! Lord, Thou knowest that I am innocent! With all my heart, I forgive my enemies!” He then shouted, “Viva Cristo Rey!” (long live Christ the King) as the firing squad shot him. 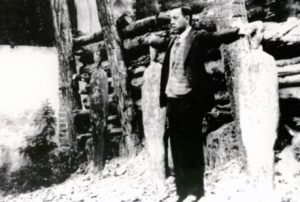 The government officials photographed the execution in detail. The images were published in newspapers throughout the country the following day in the belief that they would discourage Catholics from practising their faith. However, the pictures taken during the execution had the opposite effect, strengthening the faithful’s resolve.  It is believed that more than forty thousand people attended the funeral, and more than twenty thousand awaited at the cemetery, even though such religious gatherings had been forbidden by the government.