Boston cardinal: Catholics have ‘right’ to clarity, after priest supports ‘right to choose’ 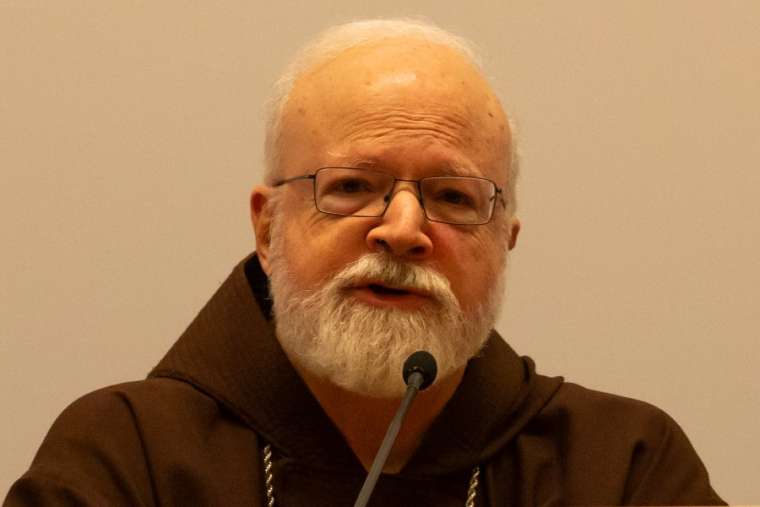 Boston cardinal: Catholics have ‘right’ to clarity, after priest supports ‘right to choose’

The Church’s teachings on the sanctity of life are of preeminent priority, the Archbishop of Boston said on Thursday, August 26.

Cardinal Sean O’Malley, OFM, Cap., said that Catholics have “the right to expect the priests of the Archdiocese and those entrusted with handing on the faith to be clear and unequivocal on the Church’s teaching concerning respect and protection for life from the first moment of conception to natural death.”

“This teaching is of the highest priority for the Church,” he added in a statement provided to CNA.

O’Malley said that archdiocesan clergy, as well as “religious and laity who minister or serve in the Archdiocese of Boston,” as representatives of the archdiocese, are not to endorse or condemn political candidates or political parties.

“The teaching role of the Catholic Church brings religious and moral principles to the life of our society, our Commonwealth, and our nation,” said O’Malley.

“Our advocacy addresses protection of human life at all stages and in all circumstances, including issues of social and economic equality, the pervasive influence of systemic racism and welcoming immigrants and refugees.”

Catholics, said O’Malley, should play an “active role” in public life, and “fulfill the basic obligation of a democracy, to vote.” He said that Catholics are “called to bring the light of faith and reason to our civic responsibilities,” as they “strive to build a civilization of love.”

O’Malley’s statement comes two days after an Aug. 26,reportby CNA including a statement by a priest of the archdiocese praising presidential candidate Joe Biden and supporting the “right to choose” abortion being enshrined in U.S. law.

Msgr. Paul Garrity told CNA that he did not think abortion would be illegal in the United States, and that the abortion was being used as a “a wedge issue that is being used to divide people for narrow political gains.”