Can an indulgence you obtain be offered for a soul in purgatory? 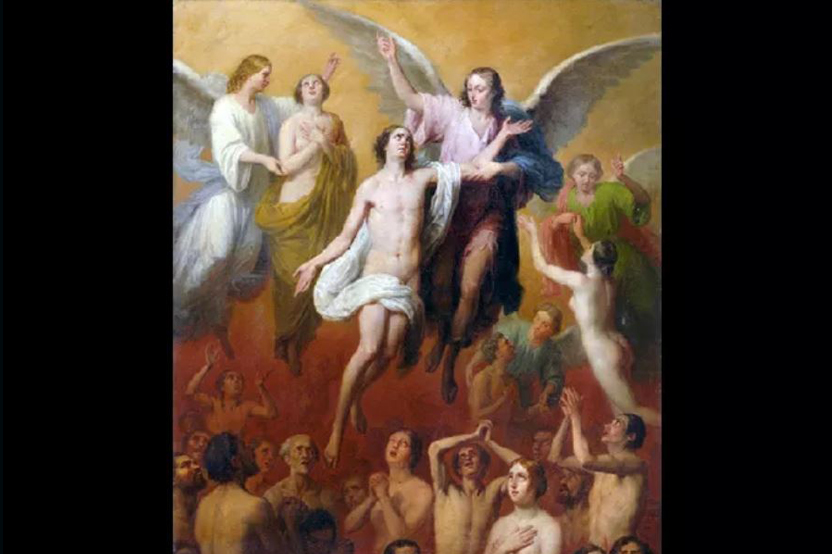 Can an indulgence you obtain be offered for a soul in purgatory?

1475 – In the communion of saints, “a perennial link of charity exists between the faithful who have already reached their heavenly home, those who are expiating their sins in purgatory and those who are still pilgrims on earth. between them there is, too, an abundant exchange of all good things.”

1479 – Since the faithful departed now being purified are also members of the same communion of saints, one way we can help them is to obtain indulgences for them, so that the temporal punishments due for their sins may be remitted.

From the beginning the Church recognized the validity of praying for the dead so that their transition into heaven (via purgatory) might be swift and smooth. This meant praying for the lessening or removal of temporal penalties holding them back from the full glory of heaven.

If it is reasonable to ask that these penalties be removed in general, then it would be reasonable to ask that they be removed in a particular case as a reward. A widower could pray to God and ask that, if he has pleased God, his wife’s transition into glory be hastened. For this reason the Church teaches that “indulgences can always be applied to the dead by way of prayer.”[ Indulgentiarum Doctrina – Apostolic Constitution On Indulgences – Pope Paul VI]

A close parallel to this application is 2 Maccabees. Judah Maccabee finds the bodies of soldiers who died wearing superstitious amulets during one of the Lord’s battles. Judah and his men “turned to prayer, beseeching that the sin which had been committed might be wholly blotted out” (2 Macc. 12:42). The reference to the sin being “wholly blotted out” refers to its temporal penalties. The author of 2 Maccabees tells us that for these men Judah “was looking to the splendid reward that is laid up for those who fall asleep in godliness” (v. 45); he believed that these men fell asleep in godliness, which would not have been the case if they were in mortal sin. If they were not in mortal sin, then they would not have eternal penalties to suffer, and thus the complete blotting out of their sin must refer to temporal penalties for their superstitious actions. Judah “took up a collection, man by man, to the amount of two thousand drachmas of silver and sent it to Jerusalem to provide for a sin offering. In doing this . . . he made atonement for the dead, that they might be delivered from their sin”

What is the First Saturday Devotio...

What are the seven last words of C...