Does Jesus not want us to judge? 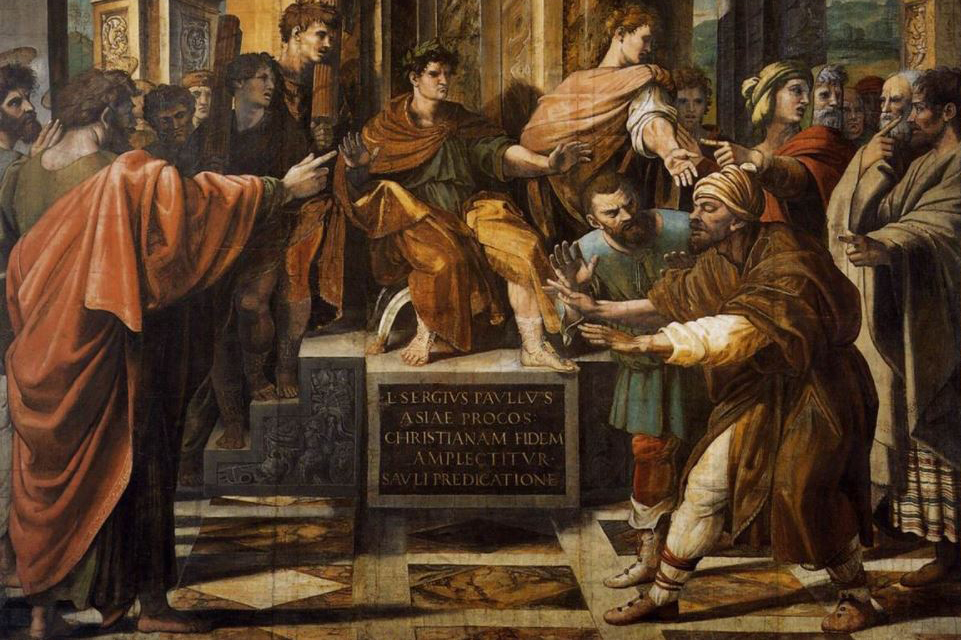 Does Jesus not want us to judge?

Judge not according to the appearance, but judge just judgment.

But the spiritual man judgeth all things;

Our Lord famously said, “Judge not, lest ye be judged.”

Today, some people use this to shut down conversations when the subject turns to sexual morality. “Didn’t Jesus say not to judge others?” they ask. “Who are you to judge?” Did Our Lord mean his words to be used this way? If not, what did he mean?

1) Not a cover for immoral behavior in general

Our Lord did not intend his words to be used as a cover for immoral behavior. He did not mean them to be used as a conversation stopper to shut down attempts to admonish people engaged in immoral behavior. In fact, Our Lord himself did rather a lot of admonishing regarding proper moral conduct. That is, in fact, the subject of the Sermon on the Mount (Matthew 5-7), in which the saying occurs.

2) Not even a cover for sexual misbehavior

Our Lord had quite a bit to say about sexual immortality as well noting, for example, in the Sermon on the Mount that even being mentally unfaithful was a sin:

“You have heard that it was said, ‘You shall not commit adultery.’ But I say to you that everyone who looks at a woman lustfully has already committed adultery with her in his heart.” [Matt. 5:27-28].

3) Not a prohibition on admonishing others

Our Lord did also not intend his words to be used to stop others from admonishing others when they are committing sinful behavior. Our Lord himself told his ministers:

“Go therefore and make disciples of all nations, baptizing them in the name of the Father and of the Son and of the Holy Spirit, teaching them to observe all that I have commanded you.” [Matt. 28:19-20]

That would include teaching his commands regarding sexual morality. Also, admonishing sinners is a spiritual work of mercy that we are to engage in:

“My brethren, if any one among you wanders from the truth and someone brings him back, let him know that whoever brings back a sinner from the error of his way will save his soul from death and will cover a multitude of sins.” [Jas. 5:19-20].

4) Not an endorsement of moral relativism

Taking Jesus’ teaching out of context, one might try to use it as a pretext for moral relativism—the idea that all moral judgments regarding the conduct of others are to be suspended and each person is to be allowed to define what is morally good for himself. This is clearly ruled out by what we have already seen regarding Jesus’ own teaching on morality and on the need to proclaim them to others. We do not define moral truth for ourselves. Moral relativism is a false position that is incompatible with the Christian faith. It is also incompatible with itself. Like all forms of relativism, it is self-contradictory. If it is wrong to make moral judgments regarding the behavior of others, then it would be wrong to judge others for judging!

5) What Our Lord actually said

A good first step in trying to figure out what Our Lord meant is to look at what he actually said—to find out what the context was in which he made his statement regarding judging. This saying is found in both Matthew and Luke, as follows:

6) An elaboration of the Golden Rule

In both Matthew and Luke, the statements that follow the prohibition on judging indicate that it is an elaboration of the Golden Rule—the idea that we should treat others the way that we, ourselves, want to be treated. The Golden Rule is, in fact, given its classical formulation just a few verses after the statement on judging in the Sermon on the Mount:

“So, in everything, do to others what you would have them do to you, for this sums up the Law and the Prophets.” [Matt. 7:12]

And the warning that we will be treated (i.e., God will treat us) as we have treated others has already been stressed in the Sermon:

7) What Our Lord means

What is contrition and why is it i...