Is there salvation outside the Catholic Church? 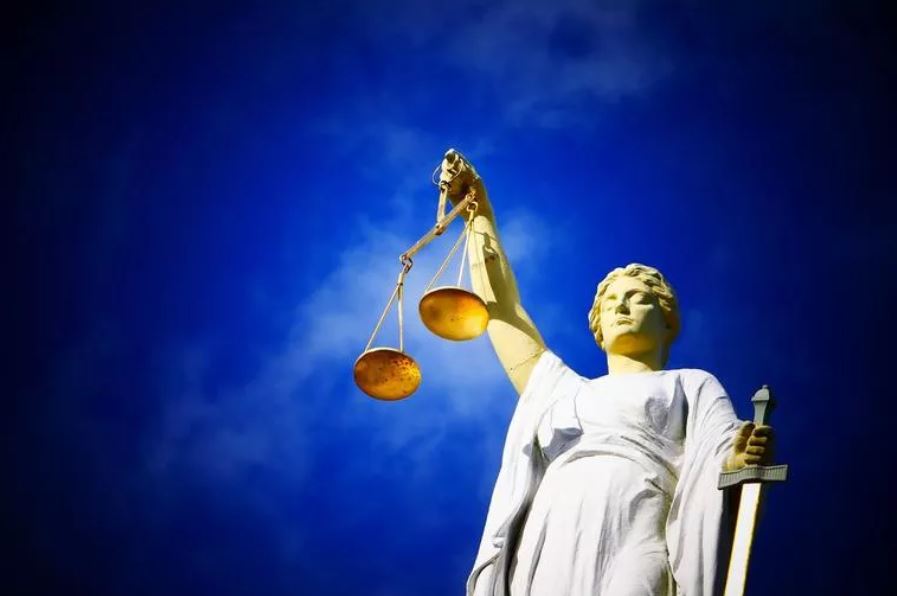 Is there salvation outside the Catholic Church?

6 Jesus answered, “I am the way and the truth and the life. No one comes to the Father except through me.

By Fr William Most

“God . . . in His supreme goodness and clemency, by no means allows anyone to be punished with eternal punishments who does not have the guilt of voluntary fault. But it is also a Catholic dogma, that no one outside the Catholic Church can be saved, and that those who are contumacious against the authority of the same Church (and) definitions and who are obstinately separated from the unity of this Church … cannot obtain eternal salvation.”

This is a most significant text. For in it, Pius IX stressed both the broad view, and the need of membership. Further, Pius IX is noted for his insistent condemnation of indifferentism, as we see in this passage just quoted, and in his strong-sounding “Quanta cura.” So, Pius IX does not deny the obligation to formally enter the Church if one knows the truth–that would be indifferentism– but he still could give a very broad statement which means that if one keeps the moral law as he knows it, somehow the other requirements will be met.

The statements of the Fathers show a basic conviction that God must have made provision for men before Christ: the same thinking applies to those after Christ. Further, St Paul in Romans 5:15-19 insists strongly that the redemption is more abundant than the fall. But if the coming of Christ caused countless millions to lose in practice all chance of salvation, then the redemption would not be superabundant–it would be a tragedy, a harsh tragedy for these persons. And God would not act as if He were their God–as St Paul asserts in Romans 3:29-30.

Click here for the full text by Fr William Most

What is extreme unction and what a...

What are the origins of Hallowen a...