What are the Eastern Catholic Rites? 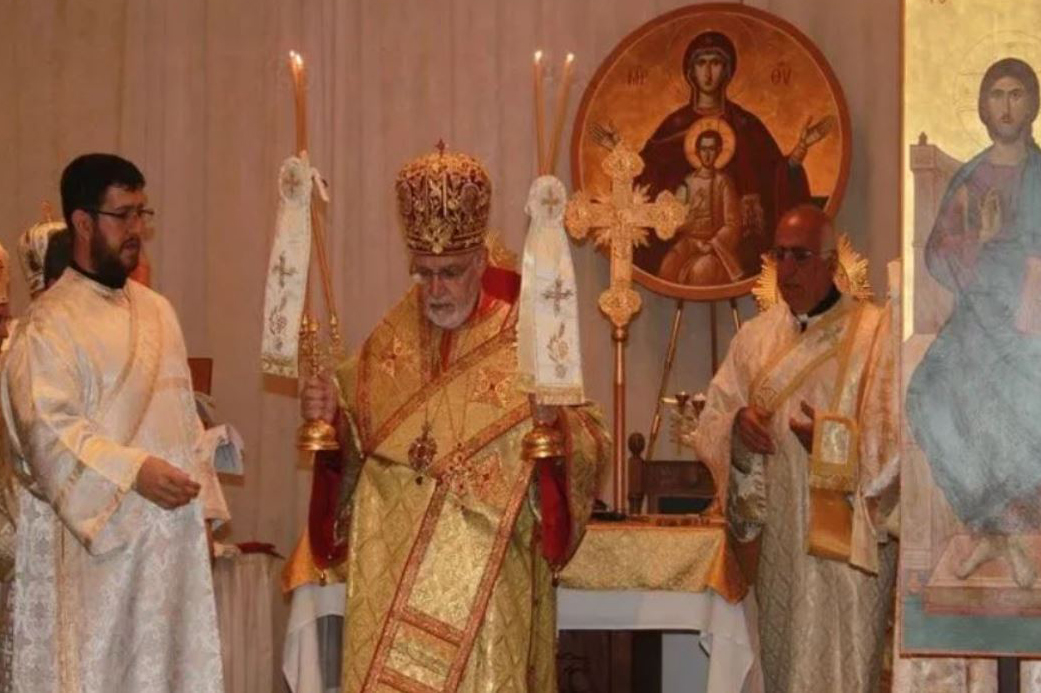 What are the Eastern Catholic Rites?

1203 – The liturgical traditions or rites presently in use in the Church are the Latin (principally the Roman rite, but also the rites of certain local churches, such as the Ambrosian rite, or those of certain religious orders) and the Byzantine, Alexandrian or Coptic, Syriac, Armenian, Maronite and Chaldean rites. In “faithful obedience to tradition, the sacred Council declares that Holy Mother Church holds all lawfully recognized rites to be of equal right and dignity, and that she wishes to preserve them in the future and to foster them in every way.”69

Given the historical development of the Eastern Rites, we can quickly survey their present status in the Church.

Today, the various Eastern Rites are organized under the four eastern patriarchates. The Alexandrian Rite is officially called the Liturgy of St. Mark. (St. Mark is traditionally considered the first bishop of Alexandria.) Their present liturgy contains elements of the Byzantine Rite of St. Basil and the liturgies of Sts. Mark, Cyril, and Gregory Nazianzen. This parent rite includes the Coptic Rite and the Ge’ez Rite. The Coptic Rite, which is situated primarily in Egypt, reunited with Rome in 1741 and uses the Coptic and Arabic languages in its liturgies. The Ge’ez Rite, based primarily in Ethiopia, Jerusalem, and Somalia, reunited with Rome in 1846 and uses the Ge’ez language in their liturgies.

The Antiochene Rite is the Liturgy of St. James of Jerusalem. This parent rite includes the following rites: The Malankar Rite is located in India, (some members of whom) reunited with Rome in 1930, and uses the Syriac and Malayalam languages in its liturgies.

The Maronite Rite, located primarily in Lebanon, Cyprus, Egypt, and Syria but with large populations of the faithful also in the United States, Argentina, Brazil, Australia and Canada, has remained united with Rome since the time of its founder St. Maron, and uses the Syriac and Arabic languages in its liturgies.

The Syrian Rite is located primarily in Lebanon, Iraq, Egypt and Syria, with healthy communities in Asia, Africa, Australia, and North and South America, reunited with Rome in 1781 and uses the Syriac and Arabic languages in its liturgies.

The Armenian Rite, technically a distinct rite, derived from the Antiochene Rite and is an older form of the Byzantine Rite. Although it uses a different language, this rite is technically called the Greek Liturgy of St. Basil. This rite has jurisdictions primarily in Lebanon, Iran, Iraq, Egypt, Syria, Turkey, Ukraine, France, Greece, Romania, Armenia, Argentina, and the United States. The Armenians reunited with Rome during the Crusades, and the ritual liturgical language is Classical Armenian.

The Chaldean Rite, also technically a distinct rite, also originated from the Antiochene Rite. This rite is also divided into two rites: The Chaldean Rite, located primarily in Iraq, Iran, Lebanon, Egypt, Syria, Turkey and the United States, reunited with Rome in 1692, and uses the Syriac and Arabic languages in the liturgy. The Syro-Malabar Rite, located in India, claims to have originated with St. Thomas the Apostle, and uses the Syriac and Malayam languages in the liturgy. Although the Syro-Malabar Rite was never in formal schism, for centuries no communication occurred between them and Rome until the time of the missionaries in the 1500s.

The Georgian Rite, based in the former Soviet Republic of Georgia, reunited with Rome in 1329, severed ties in 1507, then in 1917 broke with the Russian Orthodox Church and again reunited with Rome as the Georgian Byzantine Rite. The rite has struggled for survival ever since, especially during Communist oppression; the Georgian language is used in their liturgy. The Slovak Rite is based in Slovakia, the Czech Republic and Canada, and uses Old Slavonic in its liturgy.

The three largest of the Byzantine Rites are the Melkite, Ruthenian, and Ukrainian. The Melkite Rite has strong congregations in Syria, Lebanon, Jordan, Israel, United States, Brazil, Venezuela, Canada, Australia and Mexico. The Melkites reunited with Rome during the Crusades but due to impediments caused by the Moslem occupations more officially reunited in the early 1700s and use Greek, Arabic, English, Portuguese, and Spanish in the liturgy.

The Ruthenian or Carpatho-Russian Rite is based in the Ukraine and the United States with strong congregations in Ukraine, United States, Hungary, Slovakia, the Czech Republic, Australia, and North and South America. The Ruthenians reunited with Rome in the Union of Brest-Litovek in 1596 and the Union of Uzhorod in 1646. They employ Old Slavonic and English in the liturgy.

Why is the feast of Saint Joseph t...