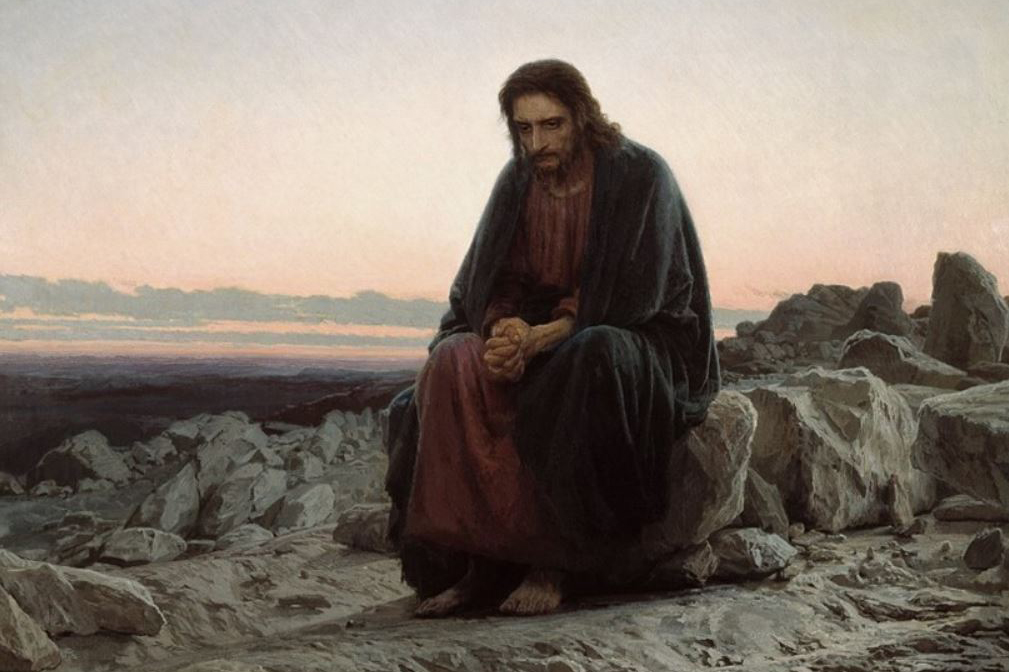 Lent is the liturgical season of “preparation for the celebration of Easter. For the Lenten liturgy disposes both catechumens and the faithful to celebrate the paschal mystery: catechumens, through the several stages of Christian initiation; the faithful, through reminders of their own baptism and through penitential practices” (General Instruction of the Roman Calendar).

A: Lent is the forty day period before Easter, excluding Sundays, which begins on Ash Wednesday and ends on Holy Saturday (the day before Easter Sunday). [This traditional ennumeration does not precisely coincide with the calendar according to the liturgical reform. In order to give special prominence to the Sacred Triduum (Mass of the Lord’s Supper, Good Friday, Easter Vigil) the current calendar counts Lent as only from Ash Wednesday to Holy Thursday, up to the Mass of the Lord’s Supper. Even so, Lenten practices are properly maintained up to the Easter Vigil, excluding Sundays, as before.]

Q: What is a day of fast and abstinence?

A: Under current canon law in the Western Rite of the Church, a day of fast is one on which Catholics who are eighteen to sixty years old are required to keep a limited fast. One may eat a single, normal meal and have two snacks, so long as these snacks do not add up to a second meal. Children are not required to fast, but their parents must ensure they are properly educated in the spiritual practice of fasting. Those with medical conditions requiring a greater or more regular food intake can easily be dispensed from the requirement of fasting by their pastor.

A day of abstinence is a day on which Catholics fourteen years or older are required to abstain from eating meat (under the current discipline, fish, eggs, milk products, and condiments or foods made using animal fat are permitted in the Western Rite of the Church, though not in the Eastern Rites). Again, persons with special dietary needs can easily be dispensed by their pastor.

Q: In addition to Ash Wednesday, are any other days during Lent days of fast or abstinence?

A: Yes. All Fridays during Lent are days of abstinence. Also, Good Friday, the day on which Christ was crucified, is another day of both fast and abstinence. All days in Lent are appropriate for fasting or abstaining, but canon law does not require fasting on those days. Such fasting or abstinence is voluntary, like a freewill offering.

Q: Is there a biblical basis for abstaining from meat as a sign of repentance?

A: Yes. The book of Daniel states:

“In the third year of Cyrus king of Persia . . . ‘I, Daniel, mourned for three weeks. I ate no choice food; no meat or wine touched my lips; and I used no lotions at all until the three weeks were over.'” (Daniel 10:1-3)

Q: Why is giving up something for Lent such a salutary custom?