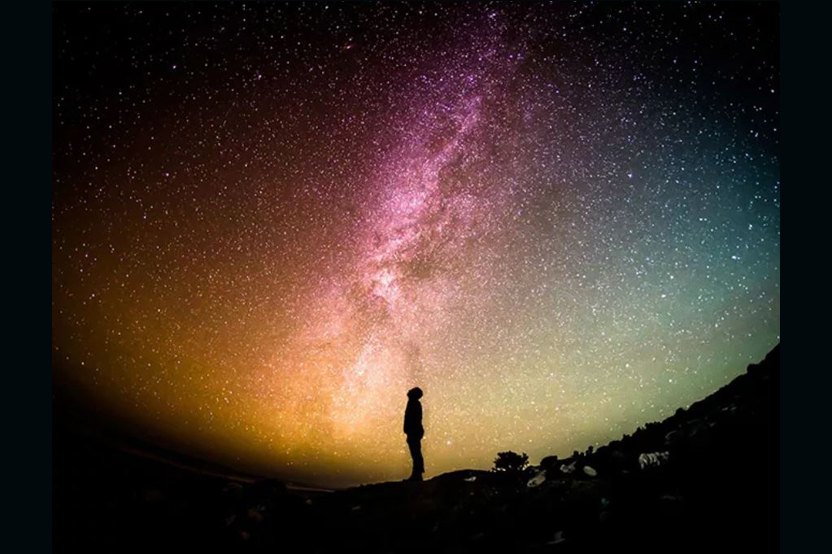 Scientism is “the philosophical notion which refuses to admit the validity of forms of knowledge other than those of the positive sciences; and it relegates religious, theological, ethical and aesthetic knowledge to the realm of mere fantasy.”

Science, in the broadest sense of the word, derived from the Latin scientia, simply means “knowledge”. In this sense, all branches of knowledge can be considered as science. Philosophy is a science, history is a science, theology is a science, et cetera. In the more narrow sense, which is the way the modern world uses the word, science is limited to knowledge of the physical cosmos, as observed empirically and objectively. This form of science would have been what Aristotle called physics, to distinguish it from the other forms of scientia, i.e. metaphysics and mathematics, or what the mediaevals would have called natural philosophy, i.e. the love of wisdom to be learned from nature.

Science is good, whether we understand it in the older, broader sense of the word or the newer, narrower sense. Scientism, on the other hand, is not good, not least because it is not science.

So what is scientism?

Scientism is a dogmatic ideology which presumes that “science”, in the narrower sense of the word, has the answers to all questions. For believers in scientism the claims of metaphysics are invalid and have no bearing on reality. The physical cosmos is all there is. There is nothing but three dimensions (or four if we include time as a dimension) which are perceived with our five senses. This is all there is and this is therefore all that is worth studying.

The problem with scientism, or one of its many problems, is that it tends to be prejudiced and therefore not very scientific. Take, for instance, the scientistic view of our ancient ancestors. There is a presumption that the so-called cave man was brutish or even bestial. G. K. Chesterton, in The Everlasting Man, alludes to the so-called scientific view of the club-wielding cave man whose primary occupation was beating his wife over the head and dragging her around by the hair. Yet such “science” was not very scientific because it was based on a prejudiced presumption about the nature of “primitive” man and not on any actual evidence. Chesterton bemoaned that “people have been interested in everything about the cave-man except what he did in the cave.” The evidence was “little enough”, Chesterton conceded, “but it is concerned with the real cave-man and his cave and not the literary cave-man and his club”. Insisting that we remain truly scientific, Chesterton reminds us that “it will be valuable to our sense of reality to consider quite simply what the real evidence is, and not go beyond it.”

“What was found in the cave was not the club, the horrible gory club notched with the number of women it had knocked on the head,” Chesterton writes. ”The cave was not a Bluebeard’s Chamber filled with the skeletons of slaughtered wives; it was not filled with female skulls all arranged in rows and all cracked like eggs.”

What was actually found in the cave, the real physical evidence, the scientific data, were works of art, paintings of animals, which, as Chesterton points out, “were drawn or painted not only by a man but by an artist”.

“When novelists and educationists and psychologists of all sorts talk about the cave-man,” Chesterton continues, “they never conceive him in connection to anything that is really in the cave.” The spirit of the cave man is always connected to the gratification of lustful or violent impulses and never with the desire to create beautiful things. Like us, the cave man was “truly different from all other creatures; because he was a creator as well as a creature”. Regardless of whether he lived in the cave, or whether he merely went there to paint, the cave man is very much our neighbor, connected to us across the abyss of centuries by our common, shared humanity.

“Art is the signature of man,” says Chesterton. It is also something that transcends the understanding of scientism. Wise men, whether they live in caves or condominiums, have always gazed in awe-filled wonder at the stars, musing on the goodness, truth and beauty of the cosmos. It is only the fool, blinded by his own prejudice, who sees nothing that matters because he sees nothing but matter.

From the National Catholic Register

Why does God allow a person to be...