What is sola scriptura and how can it be refuted? 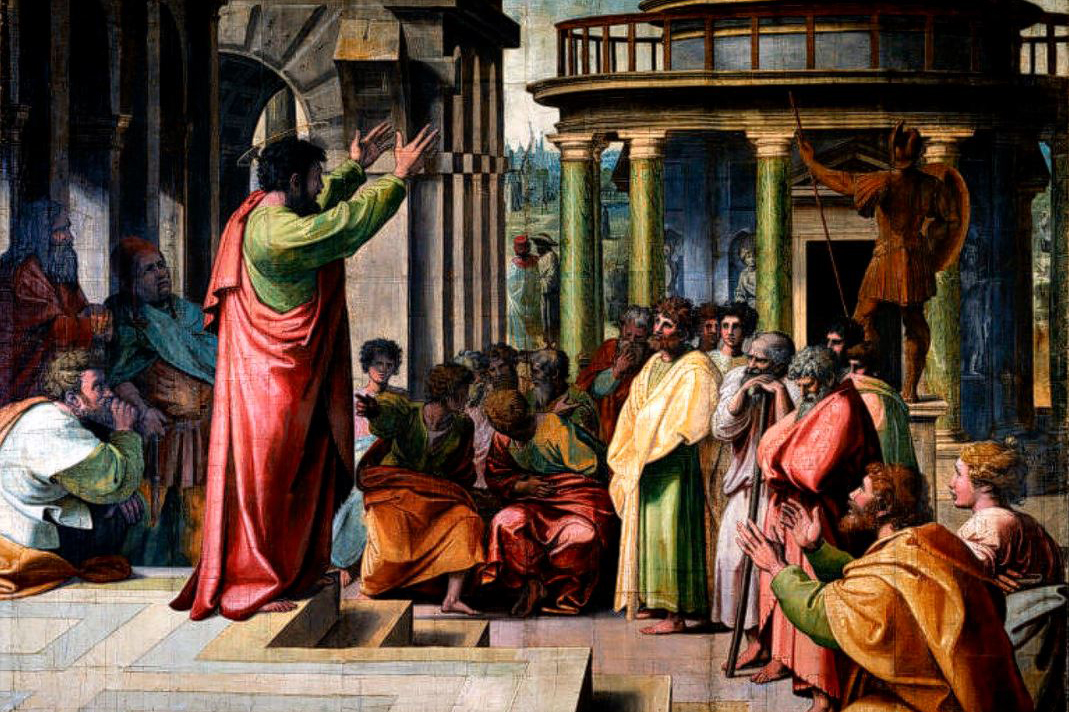 What is sola scriptura and how can it be refuted?

15 So then, brothers and sisters, stand firm and hold fast to the teachings we passed on to you, whether by word of mouth or by letter.

Simply stated, the Protestant doctrine of sola scriptura (“Scripture alone”) teaches that every teaching in Christian theology (everything pertaining to “faith and practice”) must be able to be derived from Scripture alone.

An essential part of this doctrine is that theology must be done without allowing Tradition or a Magisterium (teaching authority) any binding authority.

A necessarily corollary of the doctrine of sola scriptura is, therefore, the idea that each individual has the final prerogative to decide for himself what the correct interpretation of a given passage of Scripture means, irrespective of what anyone—or everyone—else says…

Protestant pastors have long realized, in fact, Luther and Calvin realized it, that, although they must preach the doctrine of private judgment to ensure their own right to preach, they must prohibit the exercise of this right in practice for others, lest the group be torn apart by strife and finally break up. It is the failure of the prohibition of the right of private judgment that has resulted in the over 20,000 Christian Protestant denominations listed in the Oxford University Press’s World Christian Encyclopedia.

Consider the Old Testament. The principle of sola scriptura is utterly alien to the way in which God dealt with his people before Christ. Besides the fact that no Scripture of any sort was available before Moses’ time [apart from occasional, terrifying incidents of direct revelation, commands were mediated to his people through prophets and patriarchs). No Israelite was free to practice private interpretation of the Law, deciding for himself how he believed the text should be interpreted. Imagine someone telling Moses, “Look, I read Genesis 17 differently. I think God was speaking about circumcision here figuratively. He wasn’t literally telling Abraham to take a knife and start cutting things.”

The New Testament is the same. Not only does Christ institute a teaching Church (Matt. 28:19-20), endowed with his own authority (Luke 10:16; Matt. 16:18, 18:18), but we nowhere see the notion of “Scripture alone” in the teachings of any of the apostles or any of their successors. In fact, we even see examples of a preference for imparting teachings orally and not in writing: “Though I have much to write to you, I would rather not use paper and ink, but I hope to come to see you and talk with you face to face, so that our joy may be complete” (2 John 12; c.f., 3 John 13).

Another problem for sola scriptura is the canon of the New Testament. There is no “inspired table of contents” in Scripture that tells us which books belong and which ones do not. That information comes to us from outside Scripture. Our knowledge of which books comprise the canon of the New Testament must be infallible; if not, there is no way to know for sure if the books we regard as inspired really are inspired. It must be binding; otherwise, folks would be free to have their own customized canon containing those books they take a fancy to and lacking the ones they do not. And it must be part of divine revelation; if it is not it is merely a tradition of men, and if that were so, Protestants would be forced into the intolerable position of championing a canon of purely human origin.

“Of the beliefs and practices whether generally accepted or enjoined which are preserved in the Church, some we possess derived from written teaching; others we have delivered to us in a mystery by the apostles by the tradition of the apostles; and both of these in relation to true religion have the same force”

A list of Bible passages that refute Sola Scriptura:

Where do rights come from?