What is the evidence for purgatory? 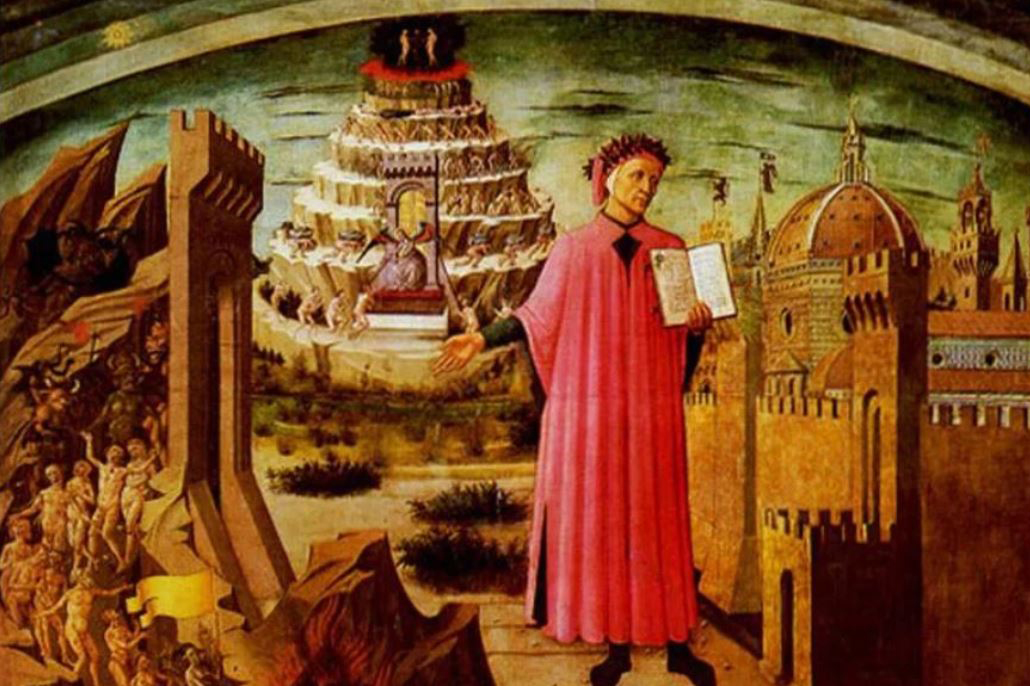 What is the evidence for purgatory?

42 Turning to supplication, they prayed that the sinful deed might be fully blotted out. The noble Judas exhorted the people to keep themselves free from sin, for they had seen with their own eyes what had happened because of the sin of those who had fallen. 43 He then took up a collection among all his soldiers, amounting to two thousand silver drachmas, which he sent to Jerusalem to provide for an expiatory sacrifice. In doing this he acted in a very excellent and noble way, inasmuch as he had the resurrection in mind; 44 for if he were not expecting the fallen to rise again, it would have been superfluous and foolish to pray for the dead. 45 But if he did this with a view to the splendid reward that awaits those who had gone to rest in godliness, it was a holy and pious thought. 46 Thus he made atonement for the dead that they might be absolved from their sin.

11 for no one can lay a foundation other than the one that is there, namely, Jesus Christ. 12 If anyone builds on this foundation with gold, silver, precious stones, wood, hay, or straw, 13 the work of each will come to light, for the Day[a] will disclose it. It will be revealed with fire, and the fire [itself] will test the quality of each one’s work. 14 If the work stands that someone built upon the foundation, that person will receive a wage. 15 But if someone’s work is burned up, that one will suffer loss; the person will be saved, but only as through fire.

A fundamental truth of the Christian faith is that we will not be sinning in heaven. Sin and final glorification are incompatible. Therefore, between the sinfulness of this life and the glories of heaven we must be made pure. Between death and glory there is a purification.

Thus the Catechism of the Catholic Church states: “All who die in God’s grace and friendship, but still imperfectly purified, are indeed assured of their eternal salvation; but after death they undergo purification, so as to achieve the holiness necessary to enter the joy of heaven. The Church gives the name Purgatory to this final purification of the elect, which is entirely different from the punishment of the damned” (CCC 1030-1). The concept of a purification after death from sin and the consequences of sin is also stated in the New Testament in passages such as 1 Corinthians 3:11-15, Matthew 5:25-26, and 12:31-32.

The doctrine of purgatory, or the final purification, has been part of the true faith since before the time of Christ. The Jews already believed it before the coming of the Messiah, as revealed in the Old Testament (2 Macc. 12:41-46… Jews, Catholics, and Eastern Orthodox have always historically proclaimed the reality of the final purification. It was not until the Protestant Reformers came in the 1500s that anyone denied this doctrine. As the following quotes from the early Church Fathers show, purgatory has been part of the Christian faith from the very beginning.

Some imagine that the Catholic Church has an elaborate doctrine of purgatory worked out, but basically there are only three things that are essential components of the doctrine: (1) that a purification after death exists, (2) that it involves some kind of pain, and (3) that the purification can be assisted by the prayers and offerings of the living to God. Other ideas, such that purgatory is a particular “place” in the afterlife or that it takes time to accomplish, are speculations rather than doctrines.

“That very night, this was shown to me in a vision: I saw Dinocrates going out from a gloomy place, where also there were several others, and he was parched and very thirsty, with a filthy countenance and pallid color, and the wound on his face which he had when he died. This Dinocrates had been my brother after the flesh, seven years of age, who died miserably with disease . . . For him I had made my prayer, and between him and me there was a large interval, so that neither of us could approach to the other. . . . and [I] knew that my brother was in suffering. But I trusted that my prayer would bring help to his suffering; and I prayed for him every day until we passed over into the prison of the camp, for we were to fight in the camp-show. Then . . . I made my prayer for my brother day and night, groaning and weeping that he might be granted to me. Then, on the day on which we remained in fetters, this was shown to me. I saw that that place which I had formerly observed to be in gloom was now bright; and Dinocrates, with a clean body well clad, was finding refreshment. . . . [And] he went away from the water to play joyously, after the manner of children, and I awoke. Then I understood that he was translated from the place of punishment” (The Martyrdom of Perpetua and Felicity 2:3-4 [A.D. 202]).

“If a man distinguish in himself what is peculiarly human from that which is irrational, and if he be on the watch for a life of greater urbanity for himself, in this present life he will purify himself of any evil contracted, overcoming the irrational by reason. If he have inclined to the irrational pressure of the passions, using for the passions the cooperating hide of things irrational, he may afterward in a quite different manner be very much interested in what is better, when, after his departure out of the body, he gains knowledge of the difference between virtue and vice and finds that he is not able to partake of divinity until he has been purged of the filthy contagion in his soul by the purifying fire” (Sermon on the Dead [A.D. 382]).

“Let us help and commemorate them. If Job’s sons were purified by their father’s sacrifice [Job 1:5], why would we doubt that our offerings for the dead bring them some consolation? Let us not hesitate to help those who have died and to offer our prayers for them” (Homilies on 1 Corinthians 41:5 [A.D. 392]).

“There is an ecclesiastical discipline, as the faithful know, when the names of the martyrs are read aloud in that place at the altar of God, where prayer is not offered for them. Prayer, however, is offered for other dead who are remembered. It is wrong to pray for a martyr, to whose prayers we ought ourselves be commended” (Sermons 159:1 [A.D. 411]).

What is an indulgence and how can...