What will the resurrected body of the just be like? 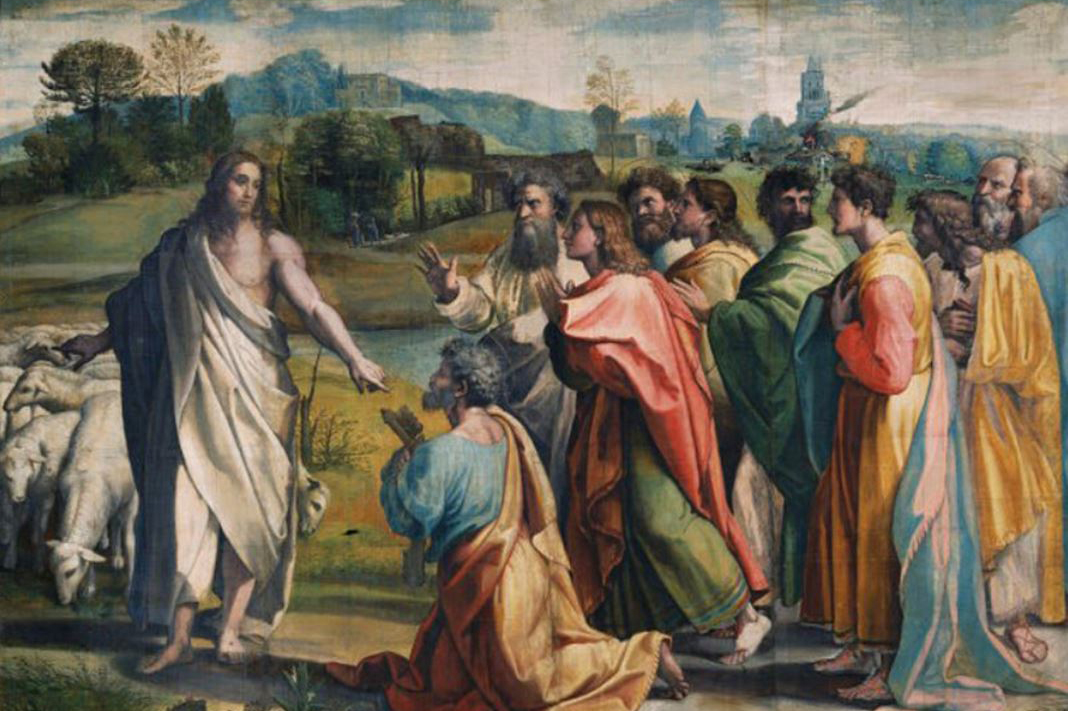 What will the resurrected body of the just be like?

989 – We firmly believe, and hence we hope that, just as Christ is truly risen from the dead and lives for ever, so after death the righteous will live for ever with the risen Christ and he will raise them up on the last day.532 Our resurrection, like his own, will be the work of the Most Holy Trinity:

By Rev. William G. Most

Death entered into this world by sin (Romans 5:12). So all will die, with the exception that those who are alive at the return of Christ at the end, will never die (First Thessalonians 4:13-17). In verse 17: “Then [at His return, and after the resurrection of the dead] we the living, will be taken together with them [the risen dead] in the clouds to meet the Lord” (Cf. 1 Cor 15:51).

There will be a resurrection of all, as St. Paul explains in First Corinthians chapter 15. Those who have been faithful to Christ will rise glorious, their bodies transformed on the model of the risen body of Christ, who could travel instantly at will, could ignore closed doors and come through anyway, but yet had real flesh. St. Paul says the risen body is “spiritual ” (15:44). It is still flesh, but such that the flesh is completely dominated by the soul, so that it can no longer suffer or die.

St. Paul insists that because Christ our Head rose, those who are members of Him must also rise. So, to deny the general resurrection would imply a denial of Christ’s resurrection (1 Cor 15:13).

After the resurrection, each of person will have the same body (except for imperfections) that he had in this life. If this involves having the same matter, this is surely within God’s power. No matter what happens to the body after death, He can recall and rebuild the material of the body. In fact, we now know that because of metabolism–in which every cell is constantly being torn down and rebuilt–in a normal life span a person has the material for many bodies.