Why is the feast of Saint Joseph the Worker on May 1st? 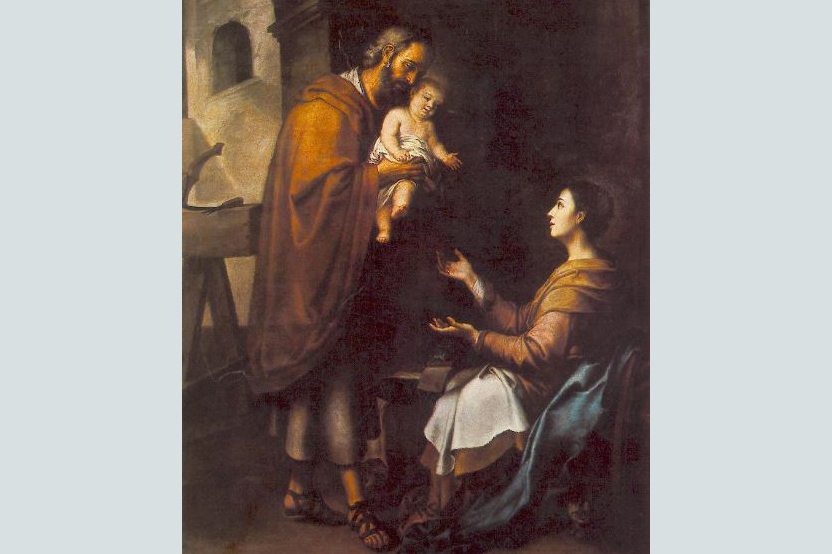 Why is the feast of Saint Joseph the Worker on May 1st?

While Saint Joseph’s primary feast day is March 19th, in 1955 Pope Pius XII added a second day on May 1st, celebrated as the Memorial of St Joseph the Worker. As a carpenter, St Joseph worked very hard. His manual labor was difficult, and he is a great example to all of us in our daily work. In addition, he is a powerful intercessor for those who are seeking employment.

Pope Pius XII instituted this memorial at the beginning of May, Mary’s month, because the dignity of work was being distorted by communism. The Soviet Union proclaimed itself the defender of the workers, utilizing “May Day” to exalt communism and parade its military might. There may even have been some motivation from the message of Fátima, since Our Lady spoke of the errors of Russia that would infect the world if not stopped, and both Mary and Joseph appeared to the children in the last apparition of October 13th, 1917. This purpose remains relevant today.

What does the Bible tell us about Saint Joseph?

It would be misleading to gauge St. Joseph’s importance by the number of words attributed to him in Scripture. As is so often the case in the Bible, a few seemingly simple remarks say more than we can comprehend in a lifetime of study and reflection. The Bible does not give us an exhaustive picture of the saint, but then neither does it contain a definitive biography of Christ or His Mother. However, Scripture does tell us all that we need to know about Saint Joseph, as well as the mission assigned him in the plan of salvation.

The following points are the main facts in the life of Saint Joseph that Sacred Scripture proposes as historically true.

1 – Saint Joseph was married to Mary, the Mother of God.

2 – Saint Joseph was considered to be the Father of Jesus.

What is demonic oppression and how...

What are the Eastern Catholic Rite...