Why is there still temporal punishment after your sins are remitted? 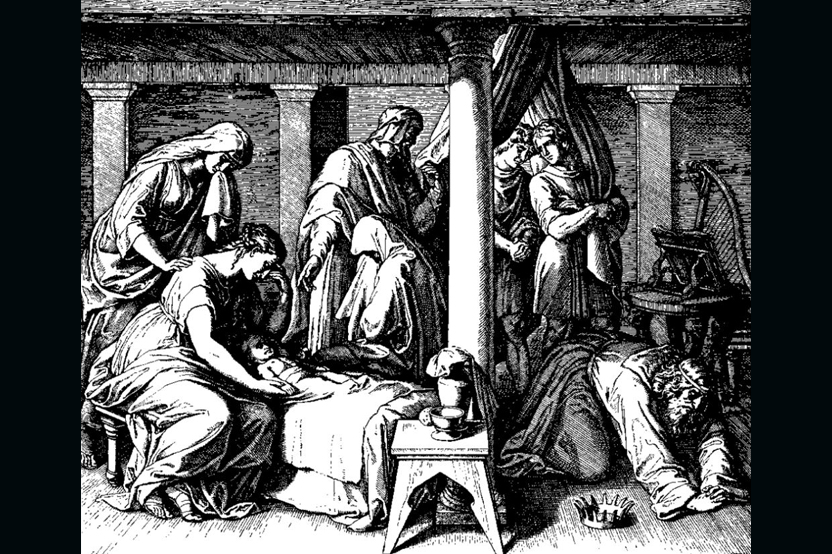 Why is there still temporal punishment after your sins are remitted?

When God remits the eternal penalty for a sin, he may (and often does) choose to leave a temporal penalty to be dealt with. Thus when he forgave David for his sin concerning Uriah, he still left David the temporal punishment of having his infant son die and having the sword pass through his house (2 Sam. 12:13ff). Similarly, when Moses struck the rock a second time God forgave him (for Moses was obviously one of the saved, as his appearance on the Mount of Transfiguration illustrates), though he still suffered the temporal penalty of not being allowed to go into the promised land (Num. 20:12).

Why does God leave or implement some temporal penalties in place when he removes the eternal penalties for our sins? Part of this is a mystery, since Christ’s sufferings are surely sufficient to cover even the temporal penalties of our sins. However, one reason is to teach us our lesson. Sometimes (in fact, often) one learns one’s lesson far better if one has not just a head knowledge that what one did was wrong, but if one has an experiential knowledge of its wrongness through feeling negative consequences. Thus parents often allow their children to burn their fingers a few times or tell them, “Look, I’ve forgiven you and we all friends again, but you’re still going to have to be grounded/get a whipping/etc.” Thus the Bible tells us: “And have you forgotten the exhortation which addresses you as sons?—’My son, do not regard lightly the discipline of the Lord, nor lose courage when you are punished by him. For the Lord disciplines him whom he loves, and chastises every son whom he receives.’ It is for discipline that you have to endure. God is treating you as sons; for what son is there whom his father does not discipline? If you are left without discipline, in which all have participated, then you are illegitimate children and not sons. Besides this, we have had earthly fathers to discipline us and we respected them. Shall we not much more be subject to the Father of spirits and live? For they disciplined us for a short time at their pleasure, but he disciplines us for our good, that we may share his holiness. For the moment all discipline seems painful rather than pleasant; later it yields the peaceful fruit of righteousness to those who have been trained by it. Therefore lift your drooping hands and strengthen your weak knees, and make straight paths for your feet, so that what is lame may not be put out of joint but rather be healed” (Heb. 12:5-13).