Why was the Feast of Christ the King instituted? 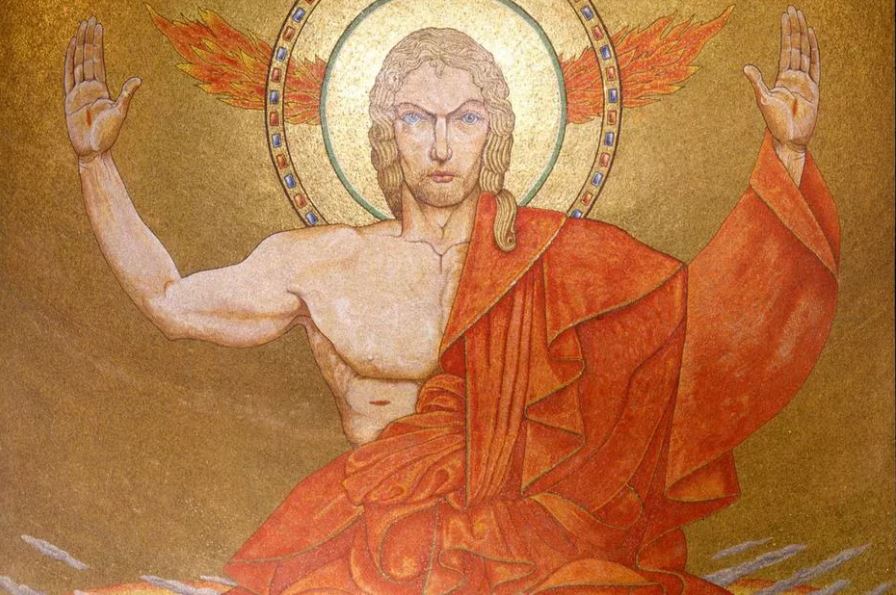 Why was the Feast of Christ the King instituted?

He has a name written on His cloak and on His thigh, “King of kings and Lord of lords.”

They will fight with the Lamb, but the Lamb will conquer them, for He is Lord of lords and King of kings

Based on article by Joseph Pronechen published at NCR

The Feast of Christ the King was instituted in 1925 by Pope Pius XI. In the aftermath of the First World War, in the midst of the rise of Communism in Russia, and during the 16th centenary of the Council of Nicaea (325), the pope instituted the feast in his 1925 encyclical Quas Primas, though its first celebration took place in 1926.

The feast was a response to the rise of secularization, atheism, and communism. While the world was increasingly telling Christians that they must compartmentalize their religion and give their highest allegiance to the government, Pope Pius XI wrote regarding the feast:

“While nations insult the beloved name of our Redeemer by suppressing all mention of it in their conferences and parliaments, we must all the more loudly proclaim his kingly dignity and power, all the more universally affirm his rights.”

Pius XI noted that the feast will remind nations that rulers as well as individuals “are bound to give public honor and obedience to Christ,” calling to their minds “the last judgment, wherein Christ, who has been cast out of public life, despised, neglected and ignored, will most severely avenge these insults; for his kingly dignity demands that the State should take account of the commandments of God and of Christian principles, both in making laws and in administering justice, and also in providing for the young a sound moral education.”

On Sunday, Nov. 22, 1987—the Solemnity of Jesus Christ King —Pope John Paul II beatified 85 Martyrs of England and Wales in Rome. During his homily for the Rite of Beatification, the Pope made the connections between the Solemnity and the martyrs clear:

This feast of Christ the King proclaims that all earthly power is ultimately from God, that his Kingdom is our first and lasting concern and that obedience to his laws is more important than any other obligation or loyalty.

Thomas More, that most English of saints, declared on the scaffold: “I die the King’s good servant but God’s servant first.” In this way, he witnessed to the primacy of the Kingdom.

Today we have declared Blessed another eighty-five martyrs: from England, Scotland and Wales, and one from Ireland. Each of them chose to be “God’s servant First.” They consciously and willingly embraced death for love of Christ and the Church. They too chose the Kingdom above all else. If the price had to be death they would pay it with courage and joy.

What are the seven sacraments and...

What are the O Antiphons?