Can bishops require Communion on the hand? 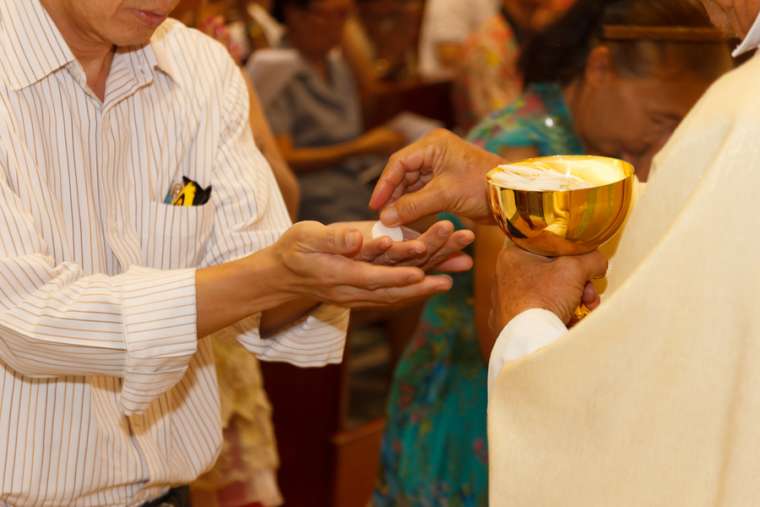 Can bishops require Communion on the hand?

As dioceses across the United States begin to resume public Masses amid the coronavirus pandemic, many are taking additional precautions to stay within guidelines from local health officials. In some instances, bishops have prohibited the distribution of Holy Communion on the tongue in an effort to prevent the spread of the virus.

But can a bishop order that the Eucharist be distributed only on the hand?

Timothy Olson, a canonist for the Diocese of Fargo and the secretary of the Canon Law Society of America, told CNA that a bishop does have the authority to restrict the distribution of Holy Communion to in the hand alone, when it is a matter of necessity.

“Ordinarily, there is no doubt that a bishop lacks the authority to restrict the reception of communion to the hand only,” Olson said. “Redemptionis sacramentum [a Vatican instruction on Eucharistic matters] is explicit about this fact.”

“At the same time,” Olson continued, “canon law, including liturgical law, is the Church’s practical expression of her theology and philosophy. Thus, sometimes it is necessary to make recourse to sources beyond the mere and obvious legal texts.”

Olson pointed to the Summa Theologica of St. Thomas Aquinas as instructive on the matter.

“In this case, Thomas Aquinas is a valuable source for understanding how human law operates looking at the Summa Theologiae, I-II, Q. 96,” Olson said.

“Aquinas teaches that every law is directed to the common good of man. He also teaches that, unlike the Divine Lawgiver, a human lawgiver is incapable of foreseeing every circumstance in which the law will be applied.”

“As a result, a human law that in most circumstances promotes the common good, can in an individual situation actually harm the common good. Aquinas concludes that in such a case, the observance of the human law is able to be dispensed.”

Fr. James Bradley, assistant professor at the School of Canon Law at The Catholic University of America, disagreed, arguing that that the decision to prohibit the distribution of the Eucharist on the tongue should lie with Rome, not with diocesan bishops.

“The liturgical discipline of the Church, because of its importance in relation to the nature of the sacraments and the deposit of faith, is generally reserved to the Apostolic See,” Bradley told CNA.

“Since the Second Vatican Council there has been a broadening of what the diocesan bishops and episcopal conferences can regulate in the liturgy, but what this entails is quite narrowly defined in the law,” said Bradley.

Olson agreed that “ordinarily, the dispensation of a law is reserved to the authority who issued the law.”

“However,” he said, “Aquinas notes that in the case of necessity where action must be taken urgently in order to prevent the harm, ‘the mere necessity brings with it a dispensation, since necessity knows no (human) law.’”

Olson offered Aquinas’ example of a city whose ruler orders the city gates closed at a certain time, but an army of the city’s defenders become stuck outside the gate with an enemy force in pursuit.

“Aquinas concludes that if the rightful authority can be reached in time to open the gates with his permission, it ought to be done,” Olson said. “However, if there is danger in the delay caused by referring the matter, necessity itself allows the gates to be opened.”

Olson said when it comes to the liturgy, there are “some aspects that are of divine law, and thus never subject to dispensation, such as the matter and form of a sacrament.”

“Other aspects of the liturgy, however, are of human law, such as which readings are to be read, or the manner of reception of Communion,” he said. “Although these human laws are written to protect the dignity and efficacy of the liturgy, they are able to be dispensed in cases of urgent necessity.”

He added that there is precedent for such decisions.

“A stark example of liturgical laws being dispensed by necessity occurred in the concentration camps of WWII,” Olson said. “Priests, such as St. Maximilian Kolbe, always observing the matter and form for the confection of the Eucharist, held extremely truncated Masses while imprisoned, only observing those rubrics that were possible in the situation.”

Olson said that “provided that a true urgent necessity is present, a diocesan bishop can recognize that a human law, even if it is liturgical, or ordinarily reserved to a higher authority, has been dispensed.”

But Bradley cautioned against presuming the ability to dispense with liturgical laws in the Church.

“It seems to me that the fact that the liturgical law is specifically reserved to the Apostolic See, except in limited cases defined by the law, means that changes to liturgical discipline and practice are not within the competence of the diocesan bishop unless the law prescribes such,” Bradley said.

“Of course,” Olson told CNA, “canonists will always present different opinions on how the law can be interpreted and applied, that’s the job of lawyers. In the end, the final authority of interpretation lies with Rome, and it will be for Rome to intervene – or not – as they decide.” 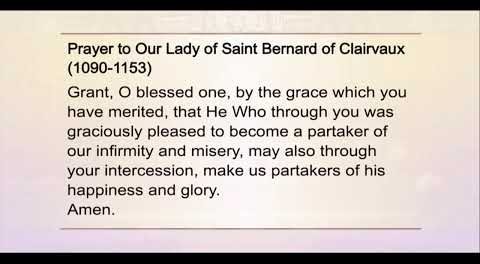