Can God Create a Rock So Heavy That He Can’t Lift It? 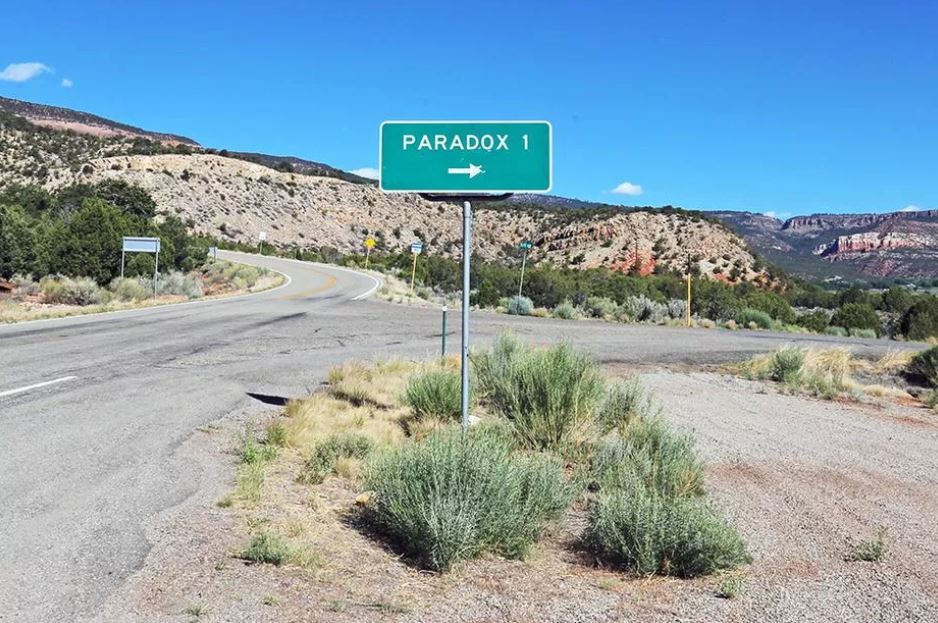 Can God Create a Rock So Heavy That He Can’t Lift It?

Remember theStar Trekepisode where Captain Kirk and his crew are kidnapped by a race of androids from the Andromeda Galaxy living on Mudd — a class K planet, second in the system orbiting UFC 257704 and named after its discoverer, interstellar Federation criminal, Harcourt Fenton Mudd?

Kirk orders this crew to act bizarrely toward the robots. Once sufficiently confused, Kirk assures the head robot, Norman, that everything Mudd says is a lie. In hiscoup de grâce, Mudd then whispers to the robot, “Now listen to this carefully, Norman. I… am… lying.” Unable to resolve the apparent logical contradiction, Norman short circuits, causing the rest of the planet’s androids to shut down as well.

The old “Omnipotence Paradox” — “Can God create a rock so heavy that he can’t lift it?” — makes as much sense as this Star Trek plot. Of all the classic atheist canards, I love the Omnipotence Paradox the most:

This is a logical error called theArgumentum ad plurium interrogationum(i.e.,Argument from Many Questions). It’s also known as the Fallacy of Confused Premises or the Complex Question Fallacy — a situation in which a question is posed so that all answers are wrong. Other classic examples of this fallacious thinking are:

1 – Have you stopped beating your wife?

2 – Are you off your anti-psychotic medications?

3 – What did you use to wipe your fingerprints from the murder weapon?

4 – How long had you contemplated this robbery before carrying it out?

This ridiculous argument uses a confused double standard. If God were to create such a rock for the amusement of some very shocked atheists — surprised to find out he actually exists and is making rocks for them as an instructional tool — there are no logical limitations to the universe. But if God were to lift such a rock, the rock-lifting would employ a logical limitation, and therein lies the silliness of the argument for it presupposes that in both cases there should benological limitations. Alas, in removing the logical limitations from God, we remove also the grounds for saying that he could not lift a rock that is too heavy for him to lift.

In other words, if you remove the logical constrains of your argument, what can you expect in return other than illogic? Or, as computers programmers are fond of saying, “Garbage in, garbage out.” It’s insane to demand a logical response to an irredeemably illogical question.

It’s akin to asking, “Can a skinny person be so fat that she can’t stand up?” Well, no… because she’s skinny. Atheists can chase their vestigial tails as much as they wish but when asked to confine themselves to logic, science and facts, they can’t because they’re having much too much fun avoiding logic, science and the facts. But no matter how they slice their baloney, omnipotence doesn’t mean breaking the laws of logic. God cannot win in a fist fight with himself, make a square circle, create a triangle whose angles do not add up to 180 degrees, create a prison so secure that he can’t escape from it or create a rock that is too heavy for him to lift — because these are nonsensical questions.

It’s interesting that Pope Benedict XVI pointed out that the Islamic Allah isnotconfined by logic so the question fundamentalist atheists hope to use to stymie Christians would find more “fertile fields” among Muslims. It’s odd that atheists don’t use their time and energy more wisely by preaching to them.

The classic response to the Omnipotence Paradox is: “I will explain this conundrum to you if you admit you can’t understand the question and it’s causing confusion and consternation in you.”

And like a fly coaxed by a sweet and gentle spider to come into his web, the atheist will gladly take up the bait. At which point, you should respond: “Well… if you can’t understand the question, how could you understand the explanation?”