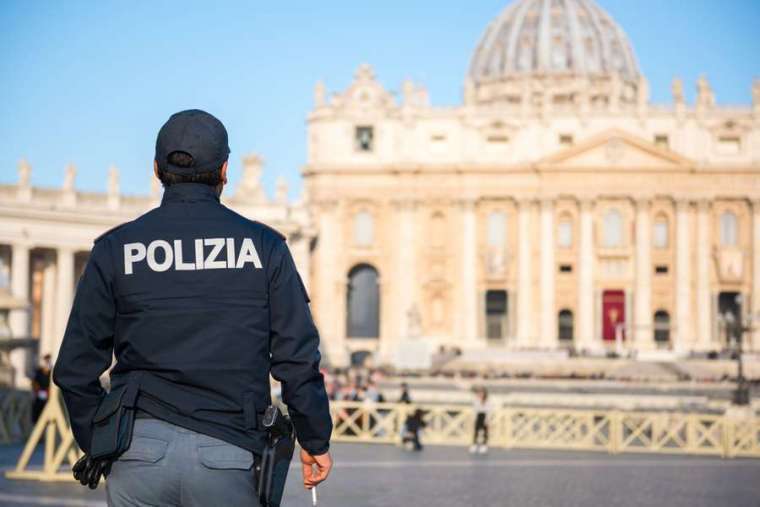 Italian businessman Gianluigi Torzi has provided detailed information to investigators in the ongoing Vatican financial scandal, according to new reports. News of Torzi’s cooperation with prosecutors follows the resignation of Cardinal Angelo Becciu last week, and the announcement that Pope Francis has appointed a new prosecutor to strengthen the case.

As previously reported by CNA,Torzi was arrested by Vatican investigators in June, and charged with “extortion, embezzlement, aggravated fraud and self-laundering,” in relation to his part in the deal.

La Repubblica reported on Monday that, following his arrest, Torzi spent three days with Vatican authorities, walking them through details of the case, and that Italian authorities are now assisting the Vatican in tracking several hundred million euros of Vatican funds.

The Vaticanalso announced Mondaythat Pope Francis appointed an Italian lawyer and professor of commercial law to work as an additional prosecutor in the Vatican City State’s court, fueling expectation that Becciu and several of his former colleagues at the Secretariat of State could face criminal prosecution in Vatican City.

On the same day, Italian news site Domani carried a report that a brewing company owned by Cardinal Becciu’s brother received a 1.5 million euro loan from an African businessman with links to Becciu and the Secretariat of State. The loan was made by Angolan businessman Antonio Mosquito, a long-time acquaintance of Becciu, who served as apostolic nuncio to the African nation from 2001-2009.

In 2012, having moved to Rome as sostituto of the Secretariat of State,Becciu was involvedin the secretariat’s consideration of a reported $200 million investment in Mosquito’s company Falcon Oil.

After vetting the deal for a year, the secretariat instead chose to invest the money with Italian businessman Raffaele Mincione, leading to the controversial purchase of a London building which kicked off the current investigation.

Mario Becciutold Domanithat the money was intended to help children with autism.

Becciu resigned on Thursday following an unscheduled meeting with Pope Francis in which the pope told the cardinal he had lost his trust and ordered him to step down. The following morning, Italian newspaper L’Espresso published a story accusing Becciu of using his positions in the curia to funnel money to members of his own family.

Becciu’s resignation followed more than a year of reporting by CNA and other news outlets on various financial scandals involving Becciu and the Holy See’s Secretariat of State, where he served as sostituto for nearly a decade, until he was made a cardinal and placed in charge of the Congregation for the Causes of Saints in 2018.

Many of those reports stemmed from the Secretariat’s controversial investments through Italian businessman Raffaele Mincione,an associate of Torzi’s, including the purchase from him of the London property for hundreds of millions of dollars.

In addition to Torzi’s arrest in June, Italian police served a search and seizure warrant on Mincione in July, issued at the request of Vatican prosecutors.Investigators took away cell phones and tabletsfor examination in relation to the case. Mincione has repeatedly denied any wrongdoing, and earlier this year fileda lawsuitagainst the Secretariat of State in a U.K. court, asking a judge to rule he acted in good faith in his dealings with the Vatican.

On Monday, lawyers for the Becciu family released a statement to the media saying that they had lodged official complaints for the “slander and aggravated defamation” of their clients and for “illegal leakage of confidential information and documents” to media. The release did not specify which media, or to whom the complaint had been made.

Since October, investigators in Vatican City have conducted several raids on different Vatican departments in connection with the London property deal and connected investments.Investigators raidedoffices at the secretariat and the AIF, the Vatican’s financial watchdog, seizing computers and phones and resulting in the suspension of several members of staff.

After those raids, investigators also raided the home and offices of Msgr. Alberto Perlasca, who worked closely with Becciu at the Secretariat of State.