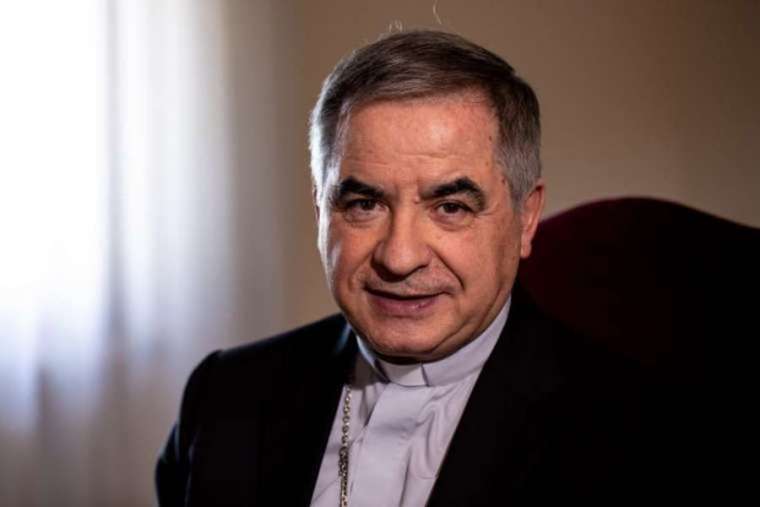 The accuser of Cardinal George Pell has denied he was bribed into making allegations of abuse against the cardinal, after Italian media have reported the allegation that Cardinal Angelo Becciu might have wired money to Australia as a bribe during Pell’s trial.

“My client denies any knowledge or receipt of any payments,” attorney Vivian Waller, who represents a man who accused Pell of sexual abuse, said in an Oct. 5 statement. “He won’t be commenting further in response to these allegations.”

That denial came after speculative reports in Italian newspapers indicated that Becciu had been accused of wiring money from an undisclosed Vatican account to Australia while Pell was facing a 2018 criminal trial, on charges that he sexually abused two boys while he was Archbishop of Melbourne in the 1990s.

Pell was convicted of that charge, after a first trial ended in a hung jury, and in 2019 sentenced to prison. He was freed on April 7, 2020, after Australia’s High Court concluded the jury in Pell’s trial did not act rationally when it found no possibility of doubt in the charges the cardinal faced.

The cardinal’s initial conviction deeply divided Australia, with many jurists otherwise unfavorably disposed toward Pell calling the allegations against him unreasonable and implausible. The cardinal was accused of sexually abusing two boys in a cathedral sacristy while fully vested and carrying his crozier, or bishop’s staff, at a time when multiple people testified that Pell was elsewhere and the sacristy occupied.

Until 2017, Pell led an effort called for by Pope Francis to bring order and accountability to the Vatican’s finances, which have long lacked centralized procedures, controls, or oversight. Bell clashed in that role with Becciu, who as sostituto of the Vatican’s Secretariat of State served effectively as the pope’s chief of staff. Becciu at one point acted to cancel a contract Pell had made for an external audit of Vatican finances.

Since at least 2018, criminal investigators have been reviewing a web of investments and transactions at the Secretariat of State that are connected to Becciu; last month the cardinal was fired from his position at the Vatican and resigned “the rights proper to cardinals,” while formally remaining a member of the College of Cardinals.

It is believed Becciu may soon face criminal charges for his role in several Vatican investment and financial schemes of questionable integrity and legality that amount to hundreds of millions of euro.

Reports that Becciu may have transferred money to Australia to set up Pell have attracted international attention since they emerged in Italian newspapers on Friday and over the weekend.

The allegation is reportedly tied to Msgr. Alberto Perlasca, a former Pell deputy who is said to be cooperating with investigators. But while the supposed allegations have made headlines in Italy, Australia, the U.K, and the U.S., they have not been independently confirmed and remain attributed only to anonymous sources.

Pell’s former attorney, Robert Richter, QC, has called for an investigation into the allegations, and on Monday morning Pope Francis met with the apostolic nuncio to Australia. Becciu has denied the allegations.