Cardinal says Syria has been hit with a ‘poverty bomb’ 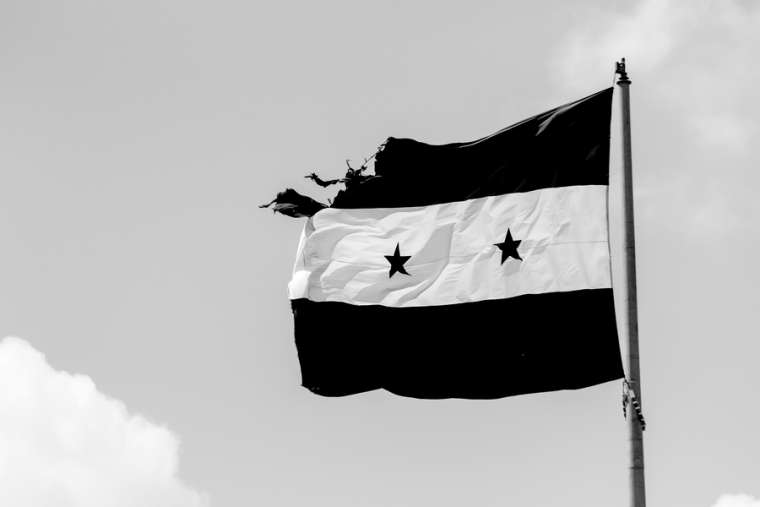 Cardinal says Syria has been hit with a ‘poverty bomb’

After nearly 10 years of war, the Syrian people have now been hit with a “poverty bomb” amid the coronavirus pandemic, a Vatican diplomat said this week.

Cardinal Mario Zenari, apostolic nuncio to Syria since 2008, said that many Syrians haddied in the country’s long conflict from various types of weapons, “from cluster bombs, to barrel bombs, to missiles launched everywhere.”

“However, if there were these bombs before, now there is what I call the poverty bomb: according to United Nations data, this bomb is hitting more than 80% of people, and this is very serious. You can see the effects of hunger, malnutrition of children, above all,” Zenari said in an interview published in L’Osservatore Romano Sept. 18.

Syria isfacing an unprecedented hunger crisis, according to the United Nations World Food Programme, which estimates that 9.3 million Syrians are food insecure — an increase of 1.4 million people from the beginning of 2020 as economic instability has increased the cost of food.

He added that 45% of businesses in Syria have temporarily shut down, 25% are running at reduced levels, and 15% are permanently closed.

Despite the difficulties,Zenari said that there was “less and less talk of Syria at a time when Syria is truly suffering a lot.”

“Like all conflicts that last over time, at some point they are forgotten, people no longer have an interest in hearing this news,” he commented.

Recent events have only worsened Syria’s humanitarian situation. Neighboring Lebanon’s economy, which served as an important bridge to Syria’s, has one of the world’s highest public debt burdens.The national currency has lost 80% of its value against the U.S. dollar since last year.

“The Lebanese crisis has hit Syria hard,” the cardinal said.

At the same time that theexplosion in Beirut’s portleft Lebanon reeling, a wave of the coronavirus hit Syria.

A study published Sept. 15 by a team of researchers affiliated with the London School of Economics, Google, and medical institutions estimated that only 1.25% of the actual coronavirus deaths in Damascus were counted.

There have been only 3,654 cases of COVID-19 documented in Syria.But the United Nations has said that cases have been under-reported for months, daily deaths have risen since July, and infection rates among health workers have also been rising.

Two Franciscan friars serving in Aleppodied in Augustafter contracting COVID-19 within 10 days of each other. At least two other friars in Syria also tested positive for the coronavirus.

“The war has led to the destruction of about half of the hospitals, and it is a very serious thing, now that COVID-19 presents itself, to have these health facilities devastated,” Zenari said.

“What, unfortunately, is dying in Syria, in the hearts of different people, is hope: many people, after 10 years of war, no longer seeing economic recovery, reconstruction, are losing hope.”

Cardinal Zenari estimated that it wouldtake about $400 billion to rebuild Syria. But he said that too often “whoever can offer this aid places conditions.” He added that the international sanctions imposed on Syria have had “quite negative effects.”

The Vatican diplomat said that the Church’s task was alleviate Syrians’sufferingsand aid in the rebuilding of the country destroyed by war.