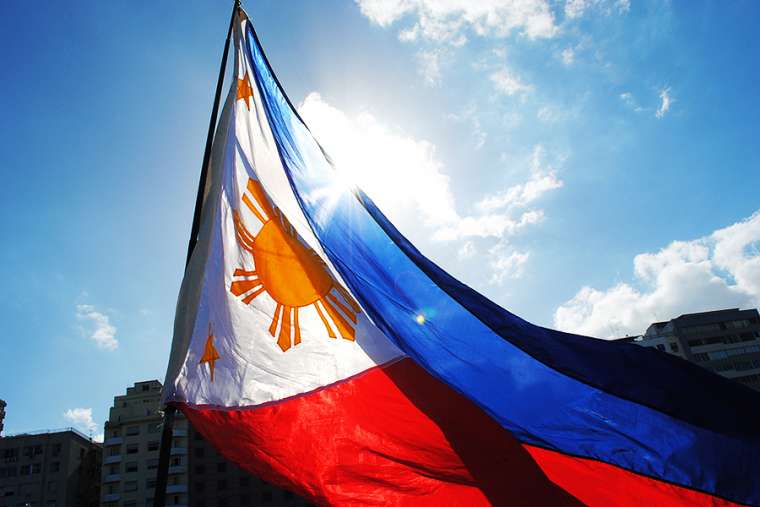 A Catholic bishop deplored Tuesday the murder of a human rights activist in the Philippines.

Zara Alvarez was shot dead Aug. 17 in Bacolod, a city on Negros Island in central Philippines.

In an Aug. 18statementposted on his Facebook page, Bishop Gerardo Alminaza said the killing was the latest in a series of murders of rights campaigners.

“I bleed of this never-ending injustice and violence, someone closest in my work with the oppressed is murdered. I just cannot believe this continuing madness of senseless killings! These systemic killings of human rights defenders and activists must be condemned and must stop,” the Bishop of San Carlos said.

According to local media, Alvarez is the 13th member of the human rights group Karapatan slain under the administration of Rodrigo Duterte, who was elected president in 2016 promising to crack down on crime.

In July, Duterte approved an anti-terror bill which critics claimed could be used to target human rights campaigners. The country’s Catholic bishopsissued a pastoral letterobjecting to the new law and accusing the government of undermining the country’s democratic institutions.

The death of Alvarez came a week after the murder of Randall “Ka Randy” Echanis, a land reform activist, who was found dead in his home in Quezon City Aug. 10.

The 39-year-old Alvarez worked with the ecumenical groupChurch People-Workers Solidarity, which is co-chaired by Alminaza.

Addressing the late activist in his statement, the bishop said: “I thank the Lord for knowing you, Zara, my dear little child of struggle. I promise to ever continue our work in the service of God’s poor. You inspired me in many ways to be a pastor of the anawim [the poor] of God’s kingdom.”

In aninterviewwith UCAN News in 2019, Alvarez described her work on behalf of landless farmers in the province of Negros Occidental, an area known as the “Sugarbowl of the Philippines” because it produces more than half the country’s sugar.

“Receiving death threats has already become one small part of our work,” she told the news agency which reports on the Church in Asia.

In his message, Alminaza noted that Alvarez was described as a “terrorist” in a case filed before the country’s Department of Justice.

“Even if her name was eventually deleted from the list, threats to her life continued, culminating in this violent act that is widely deemed as another case of extrajudicial killing, in pursuance of the state’s anti-terrorism campaign,” he wrote.

“Zara is a human rights champion in the Negros Island, an activist, organizer and ecumenical church worker. Her active involvement in the Church People-Workers Solidarity is worthy of emulation — always reminding us to be prophetic in our work of evangelization and social justice.”