Catholic bishop: ‘the Church must proclaim the truth’ on new French abortion law 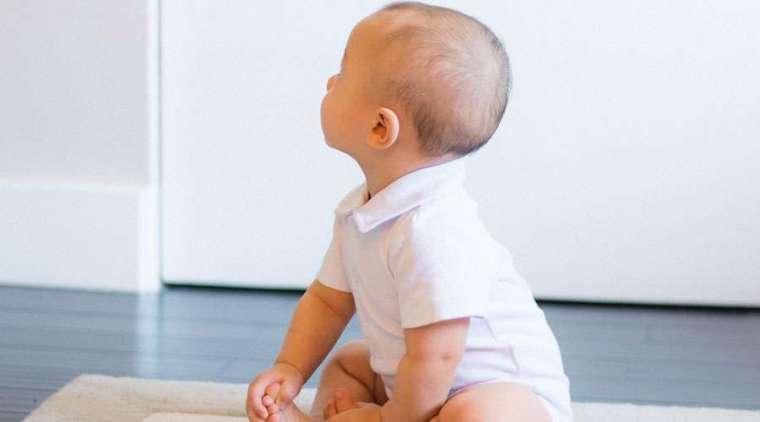 Catholic bishop: ‘the Church must proclaim the truth’ on new French abortion law

French Bishop Marc Aillet expressed his objections to a bioethics bill recently passed by the National Assembly, which expands the legally protected grounds for an abortion in France to include “psychosocial distress,” a move which bishops have said assures abortion nearly on demand.

Aillet, the Bishop of Bayonne, Lescar and Oloron, criticized the bill in light of the teaching of the Church in an Aug. 15 statement. The bishop said the Church must fulfill its prophetic mission of proclaiming the truth about man and God’s design for his creation.

France’s National Assembly, the lower house of the country’s parliament, passed a bill Aug. 1 adding “psychosocial distress” as grounds for an abortion as part of the country’s Bioethics Law.

Abortion is permitted in France in the first trimester of pregnancy, and later in the pregnancy under certain medical circumstances.

The Assembly also approved state-funded medically assisted procreation for lesbian couples, as well as the genetic modification of embryos for research.

“Some courageous opposition MPs defended with pertinent arguments the right of a child to have a father and a mother and the inviolable dignity of the human embryo, which would be unreasonable in the light of science to not recognize as a full human being. A few members of the majority, no less courageous, dared to vote against the bill,” the bishop noted.

“The government took advantage of summertime lethargy and the French taking time to relax, understandable after the constraints of the lockdown, to pass this bill during a time of general indifference. The mainstream media have mysteriously remained very quiet on the subject throughout these days,” Aillet lamented.

The bill will turn human embryos into “laboratory mice,” the bishop charged, opening the door to “making transgenic and even chimeric embryos, thus in a certain way abolishing the dividing line between man and animal.”

Aillet also said the subjective grounds of “psychosocial distress” for abortion are unverifiable.

Abortion is always “the murder of a child who has no voice,” the bishop said, what Saint John Paul II called “the deliberate suppression of an innocent human being” in his encyclicalEvangelium vitae.

The prophetic mission of the Church

Aillet declared that “the prophetic mission of the Church is precisely to proclaim, in season and out of season, the Truth about man, of which the Church is the depositary by divine mandate.”

“The prophetic mission of the Church,” the bishop said, “is to alert humanity today and to warn it against the temptation of self-destruction.”

He noted the incongruence of “on one hand recognizing that by claiming to be master of the universe by the prowess of science, that we are leading the planet on the path of an ‘ecological catastrophe,’ and deciding, in the name of the same science, to take control of human life, from its conception to its natural death, without leading humanity towards an even more damaging catastrophe!”

“One cannot, without serious prejudice to the future of mankind, oppose with impunity the Design of the Creator,” he added.

“This is the fundamental reason for our defense of the dignity of the human person, beginning with the smallest and most vulnerable,” Aillet explained.

For the French bishop “the prophetic mission of the Church therefore consists, not first of all in trying to be heard according to the criteria of the world, but in speaking to people’s consciences, that intimate sanctuary where the voice of God resounds, who commands every man to do good and avoid evil.”

“The prophetic mission of the Church still consists in pointing to the moral gravity of this bioethical bill in deciding to deprive children of the right to have a father and a mother.”

“It is not, however, a question of judging or condemning the people who, often in spite of themselves and under pressure from the surrounding environment or abused by flattering and lying propaganda, come to use these means in order to satisfy a legitimate desire to have a child or to avoid other ailments. The Lord knows their hearts and is always quick to show Mercy. All the more reason to warn them and accompany them with charity, but in the Truth.”

However, the prelate warned that “those who, knowing the moral gravity of these practices, through electioneering demagogy or ideology, enact unjust laws that are binding on all, are more guilty and reprehensible. Saint Thomas Aquinas asserted that a civil law inconsistent with natural law and divine law “is more violence than law.”

The bioethics bill goes back to the French Senate for a second reading, where it can be amended again, before being put to a vote by a joint committee of the two houses at the end of 2020. However, the decision of the National Assembly is final when a consensus cannot be reached.

“It is therefore necessary to continue to alert consciences, in particular of the senators who will have study the bill,” Aillet urged.

Spiritual warfare is also part of the prophetic mission of the Church, the bishop said. “What is at stake is the creative and redemptive Design of God, which it is clear “the one we call the Devil or Satan opposes from the beginning and until the end of time.”

“It is no doubt a matter of battling with all the human means at our disposal as responsible citizens,” he continued.

“For us faithful of the Catholic Church, it will also be a matter of fighting with the traditional spiritual weapons: the prophetic Word – which like that of Jesus can push back darkness and cast out demons – prayer, in particular the Rosary, and fasting.”

Therefore “the Lord is looking for souls of prayer and sacrifice to courageously engage in this combat,” the prelate encouraged.

“On the solemnity of the Assumption of Our Lady, principal patroness of France, we will entrust this fight to the Virgin Mary, renewing the vow of Louis XIII,” Aillet concluded.