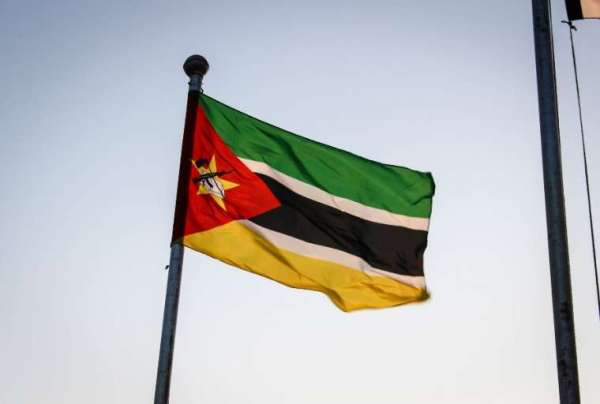 Rome Newsroom, Nov 11, 2020 / 06:00 am (CNA).- In response to reports that militants linked to the Islamic State had beheaded more than 50 people in northern Mozambique, a Catholic charity is sending emergency aid to the affected diocese.

Local media in Mozambique have reported that Islamist militants carried out executions on a soccer field in the village of Muidumbe in the country’s Cabo Delgado province.

The United Nations called on Mozambique Nov. 10 to investigate the reports of massacres and the beheading of women and children in the region.

Extremist violence has escalated this year in the province in northern Mozambique, where multiple churches have been burnt, people beheaded, young girls kidnapped, and hundreds of thousands of people displaced by the violence.

“It seems as though they are trying to evict the entire population of the northern part of Cabo Delgado province, expelling the ordinary people without the slightest vestige of compassion,” Sister Blanca Nubia Zapata, a religious sister in Mozambique, told the Catholic charity Aid to the Church in Need (ACN).

“Over 12,000 people have arrived here in the past two weeks. We can’t keep up. Women and children are arriving, and older people who have been walking for days. Some have died on the way, on the roads and the forest tracks,” Zapata said.

ACN has announced that it is sending 100,000 euros (around $118,000) in emergency aid to Mozambique following the news of the latest beheadings. This aid includes blankets, clothing, food, and basic hygiene products for the displaced in Mozambique, as well as counseling for trauma victims.

“We want to help the Diocese of Pemba and the neighboring dioceses with emergency aid for the victims of Cabo Delgado, on top of the projects we are already sponsoring within the dioceses for their priests and religious,” Regina Lynch, head of projects for ACN International, said Nov. 10.

Pemba is the capital of Cabo Delgado province. Local Bishop Luiz Fernando Lisboa has been an outspoken advocate for the needs of the more than 300,000 people who have been displaced by the insurgency.

More than 1,000 people have been killed in attacks in northern Mozambique since 2017, according to the Center for Strategic and International Studies. Some of these attacks have been claimed by the Islamic State, while others have been carried out by the homegrown Ahlu Sunna Wal group, which has been kidnapping men and women.

During Holy Week this year, insurgents perpetrated attacks on seven towns and villages in Cabo Delgado province, burning down a church on Good Friday, and killing 52 young people who refused to join the terrorist group, Bishop Lisboa told Aid to the Church in Need.

The Pemba bishop noted in April that extremists had already burned five or six local chapels, as well as some mosques. He said that the historic Sacred Heart of Jesus mission in Nangolo was also attacked this year.

In June, there were reports that insurgents had beheaded 15 people in a week. Yet the bishop said that the crisis in Mozambique had been largely met with “indifference” from the rest of the world.