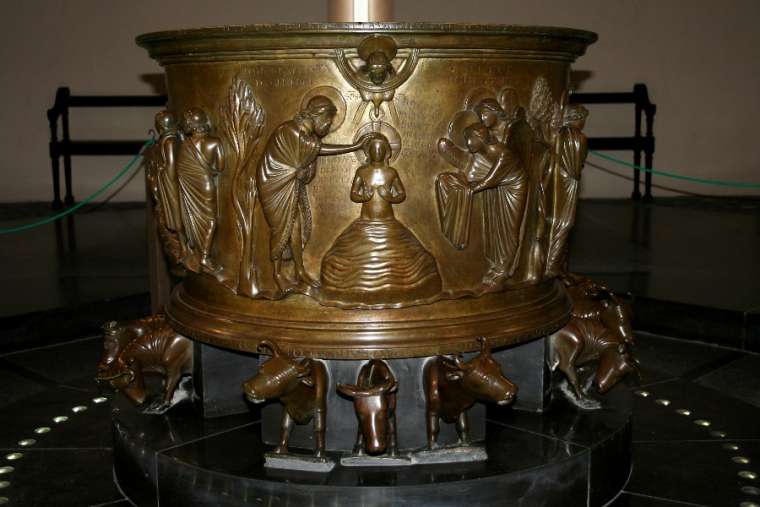 The Catholic Church in Belgium has reported a significant rise in adult baptisms.

CathoBel, the website of the Catholic Church in Belgium,reportedAug. 20 that 305 adults will be baptized this year, an increase of 61 compared to 2019.

Although the majority of Belgium’s 11.5 million population are baptized Catholics, Sunday Mass attendance is below 7%.

The largest number of adult baptisms will take place this year in the Diocese of Tournai, a primarily French-speaking area in western Belgium. The diocese will baptize 127 adults, compared to 93 in the Archdiocese of Mechelen-Brussels.

According to CathoBel, those seeking baptism include Narumol Chanassit, a 42-year-old who arrived in Belgium from Thailand in 1996. He will be baptized Sunday, Aug. 23, with his 18-year-old son, Niral, and eight-year-old daughter, Nicole, atOur Lady of the Snows Church in Borgerhout. They will be baptized by Deacon Eric Bochar, a member of the catechumenate team of the Diocese of Antwerp.

The website quoted the family as saying: “This Sunday will mark for our family the beginning of a new life that we have been waiting for so long. We long for our new birth so much.”