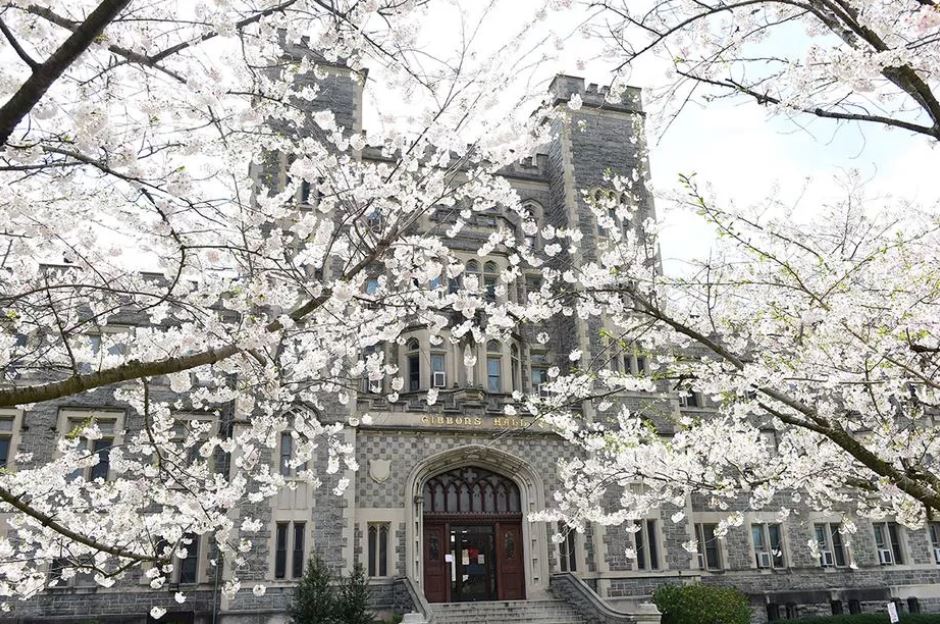 For young people at home and in campus residences, the temptation to view online pornography has probably never been higher.

To combat pornography, Catholics should take the lead in the home and in our institutions. It should be a high priority for Catholic colleges.

Recent controversy over the Netflix movie “Cuties,” now the target of aTexas indictmentfor “lewd visual material,” helped bring renewed attention to the devastating impact of pornography. Society is taking a new, hard look at this moral pandemic that is corrupting souls as well as the mind and body — but shouldn’t Catholics be in the lead?

He’s absolutely right. Parents need to be vigilant, and our pastors need to preach openly about it. But what about Catholic educators who are committed to forming students in moral conduct and authentic love for Christ and others?

Pornography not only harms the user. It makes people commodities for fleeting pleasure, even to the point of violence and human trafficking. While Catholic colleges strive to form students to be more fully human, the most inhuman activity is prevalent — as best we know by anecdote and studies of college-age behavior — in the dorm rooms.

Studies indicate that upwards of two-thirds of high school and college-aged Americans view pornography at least weekly. These rates may be higher amid the coronavirus pandemic, with students spending more time alone and in their residences.

Social distancing limitations are difficult for college students, who are asked to avoid gatherings and campus events. Students are spending even longer hours in front of computers and cell phones, because of schoolwork or as an escape from boredom, isolation and loneliness.

For young people at home and in campus residences, the temptation and opportunity to view online pornography has probably never been higher.

Experts have identified serious mental and social health problems related to pornography consumption. Catholics know it to be a grave and often mortal sin.

For the user, pornography erodes the Christian response to others and even the desire for authentic human relationships, especially in dating and marriage. It is highly addictive. There is every moral reason to tackle this terrible activity, but Catholic colleges also have a clear practical concern: pornography addiction can be a serious impediment to an academic life.

Without question, the battle against pornography begins in the home, through the witness, formation and rules set by Catholic parents. But once students go off to college, they face a whole new set of challenges that Catholic colleges should help students overcome. They are on their own, often for the first time, away from parent supervision. They have a lot of free time.

Catholic colleges should set the example on fighting pornography. It really ought to be a concern for secular colleges as well, given the clear warnings of mental health experts and the impact on a student’s studies and participation in campus life. But with the added concern for students’ moral formation and the danger of grave sin, Catholic colleges should take the lead in mitigating pornography use on campus, helping students avoid the temptation, and counseling students with addiction.