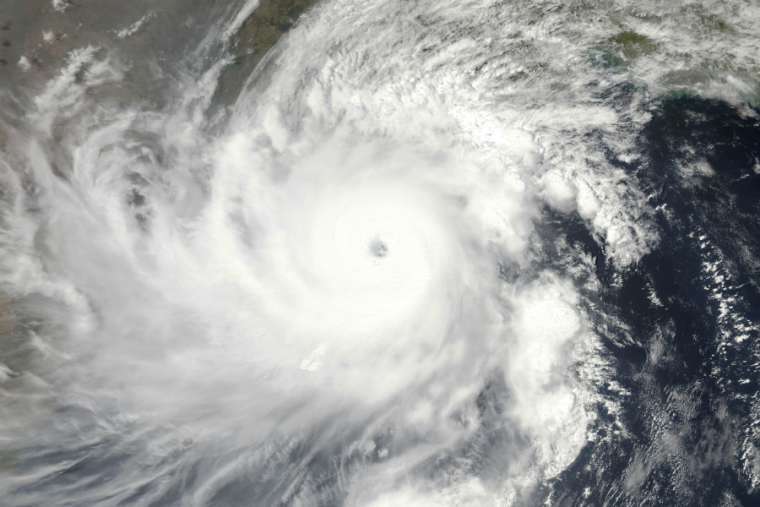 Numerous Catholics organizations have volunteered to help evacuate millions, as a cyclone prepares to hit Bangladesh and India this week.

“Our Catholic volunteers have joined the government agencies and other social workers in this massive evacuation mission,” said Father Franklin Menezes, social work director of the Archdiocese of Calcutta.

“The top priority is to protect the lives of people,” he said, according to UCA News.

Cyclone Amphan, which is equivalent to a class 5 hurricane, formed in the Bay of Bengal May 16. It is expected to make landfall May 20.

It became the strongest storm ever recorded in the Bay of Bengal when it sustained wind speeds of nearly 168 mph, according to the US Joint Typhoon Warning Center.

Enamur Rahman, a Bangladeshiminister for disaster management and relief, said the government is in the process of evacuating 5 million people in the coastal area. He said that in addition to the 4,000 cyclone shelters, they have prepared another 12,780 shelters.

The Bangladeshi government has stocked up 42,000 packs of dried food, 3,100 tons of rice, and issued around $98,000 for those affected by the storm. The Bangladeshi authorities have also initiated a disaster preparedness plan.

However, officials from both states have said it has been a struggle to provide enough relief camps for the number of evacuees. The Church has also been converting schools and other buildings into relief camps.

“There is limited space in existing evacuation shelters and people who have been on COVID-19 lockdown might hesitate to leave their less-sturdy homes to go to a central – and possibly crowded – shelter,” she said in a recent statement, according to the Global Post.

Jibon Das, regional director for Caritas Khulna, said the charity has ramped up its disaster response efforts. He said emergency foods have been stocked and separate rooms in shelters have been prepared for pregnant women and potential sufferers of COVID-19.

“We have more than 100 staff and over 1,000 volunteers on the ground to assist people to get to cyclone shelters. We have fully prepared 40 shelters and another 30 shelters are being readied by cleaning and sanitizing,” Das told UCA News.

“We are collaborating with the local administration, police and other voluntary groups so that we can reduce the impact of this powerful cyclone on poor and vulnerable coastal communities.”

Father Lijo George, social work director for the Diocese of Balasore, said they are waiting for the government’s permission to help with the evacuation process. He said anyone within three kilometers of the coast will be encouraged to vacate their homes.

“In most cases, village people are not willing to move out of their homes because they are not convinced of the severity of the situation,” he said. “The cyclone will burden the government further and add misery to millions,” he added.