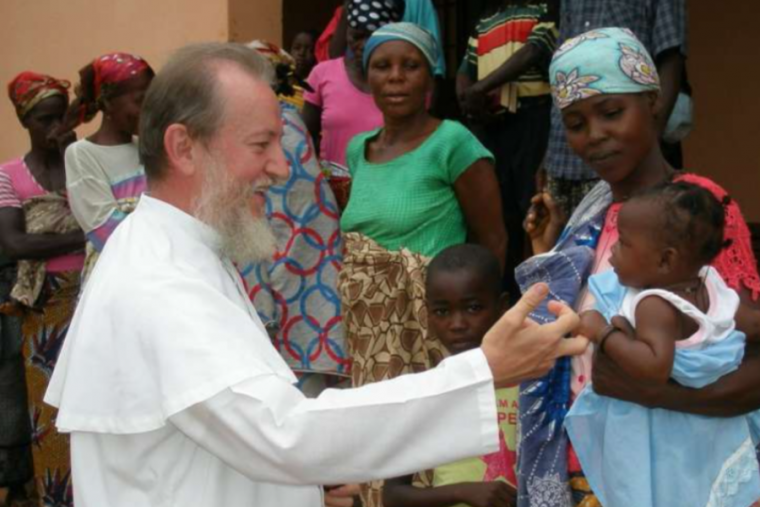 An Italian Catholic priest was freed Thursday two years after he was kidnapped by a jihadist group.

The office of the president of Mali announced Oct. 8 the liberation of Fr. Pierluigi Maccalli, a member of the Society of African Missions.

He was one of four hostages released this week by fighters believed to be linked to al-Qaeda, including another Italian, Nicola Chiacchio.

The 59-year-old priest, from Crema in northern Italy, waskidnappedon Sept. 17, 2018, in an isolated parish in southwestNiger, near the border with Burkina Faso.

He appeared in ashort videoin April, filmed by his captors, which confirmed that he was still alive.

He is believed to have been liberated in northern Mali.