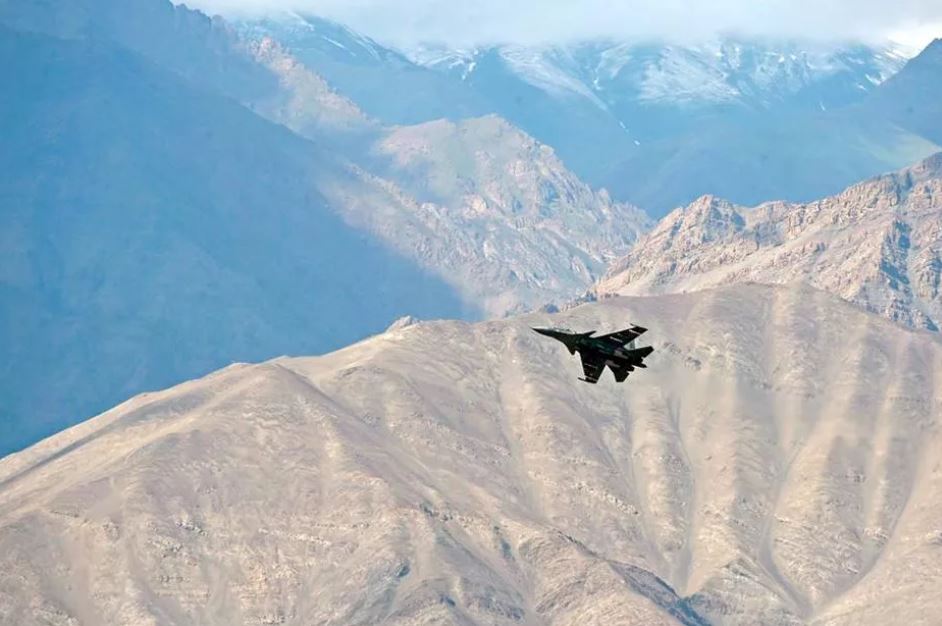 “Chandrakanta Pradhan, a young soldier… always wore faith and love for the country. We salute him.”

Chandrakanta Pradhan, a 28-year-old soldier, was among the 20 Indian soldiers killed by encroaching Chinese soldiers on June 15, at the Galwan Valley in the disputed Asai Chin-Ladakh region — a barren, moonscaped territory in extreme northern India on the border with Tibet.

The Pradhan had attained the rank ofsepoyin the 16 Bihar Regiment of the Indian Army — the equivalent of a private in the American or British militaries. Chandrakanta joined the Indian Army in 2014.

His father described him as sincere and courageous. His salary was the chief source of income for the family.

This isn’t the first incursion of Chinese troops into territory that is internationally recognized as belonging to India. Confrontations between the two powers started in the 1960s and have continued to today.

A priest of the Archdiocese of Cuttack-Bhubaneswar, who asked to not be identified for fear of repercussions, explained that Chandrakanta Pradhan’s family are parishioners of Our Lady of Charity Church in Raikia. The soldier was given the Rite of Christian Burial in his home village of Bearpanga.

Bishoyi then made this plea to the world, “As president of the Catholic Union, I request all Christians to light a candle in loving memory of the departed soul in every family prayer. Let us convey our heartfelt condolences to the bereaved family.”

Father Ajaya Kumar Singh, a human rights activist and former director of Odisha Forum for Social Action in Bhubaneswar, spoke of the devout young man. “Chandrakanta Pradhan, a young soldier… always wore faith and love for the country. We salute him.”

This was the most violent of recent confrontations between India and China since the 1967 Nathu La Clash at the Himalayan mountain pass that connects Sikkim — a lush, landlocked Indian region wedged in between Nepal and Bhutan and Tibet. According to India’s Defense Ministry, the Nathu La clash resulted in the deaths of 80 Indian and 300 Chinese soldiers.

Pranab Mukherjee, the Indian Ministry of External Affairs, announced that the June 15 clash was the latest salvo in China’s expansionistic intentions. However, such conflicts have been going on between China and India ever since the Chinese forcibly takeover of Tibet in the 1950s.

The fallen soldier’s home province, Kandhamal, is often referred to as the “Land of Indian Christian Martyrs.” This stems from the fact that the worst anti-Christian riots in contemporary India occurred there on Aug. 23, 2008. As Hindus celebrated the birth of Krishna, their leader Swami Laxmanananda Saraswati was shot dead. Without proof, radical Hindus immediately attacked the local Christians. The violence continued for seven weeks, leaving 100 people dead, 56,000 homeless and destroyed 6,000 houses and 300 churches. Political response was slow and ineffective.

A priest of Chandrakanta’s archdiocese said that Chandrakanta Pradhan nearly died in that pogrom when he was 16 years old.

“There is resurrection after death,” he said. “The death of our brave young man definitely brings sadness to entire region. But the cause of his death has made us proud.” The pastor also reported that the soldier was a regular communicant and participated in parish activities whenever he was home on leave.

Karunakar, Chandrakanta’s father, said in hisIndian Matersinterview that “man proposes, God disposes,” and that he was proud of his son because he sacrificed his life for the nation.