Catholics in Japan fear for refugees, foreigners during coronavirus 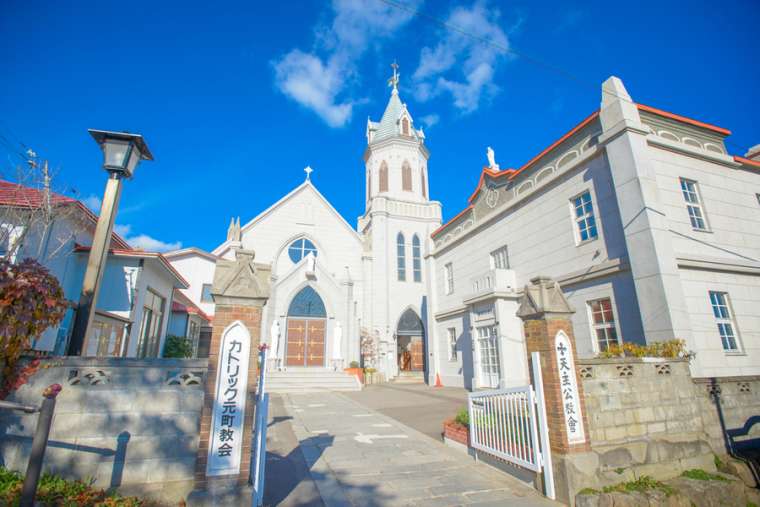 Catholics in Japan fear for refugees, foreigners during coronavirus

Sinapis, an aid group created by the Archdiocese of Osaka in 2002, had to shut its doors in April amid a sharp drop in donations, the Japan Times reported.

The organization is still conducting phone consultations, the Times reports.

“If we continue like this, foreigners who depend on donations will have nowhere to turn,” Atsuko de Vizcardo Matsuura, a 56-year-old worker at Sinapis, told the Japan Times.

The Catholic Tokyo International Center, which the Archdiocese of Tokyo supervises, has had to stop its usual practice of making monthly deliveries of food and daily necessities, donated by churches in the archdiocese, to needy families.

Caritas Japan announced May 12 that all its employees would continue to work from home.

Though Japan donates large amounts as a country to worldwide refugee resettlement efforts, it resettles a relatively small number within its borders – just 40 in 2019. Despite this, the Japanese Justice Ministry estimates there are around 83,000 illegal residents in the country.

More than 16,000 people in Japan have contracted COVID-19 with over 750 deaths; Japan has one of the world’s oldest populations.