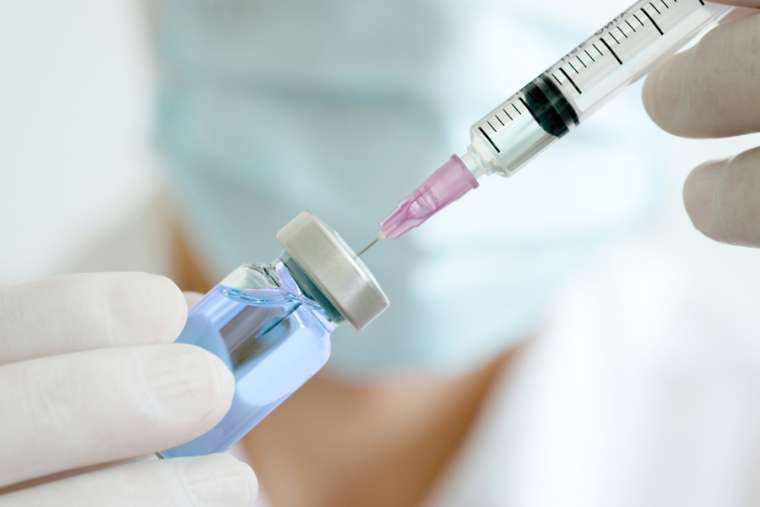 Catholic leaders in the U.S. have welcomed the news that one of the world’s biggest vaccine producers has decided to discontinue a polio vaccine derived from an abortion fetal cell line.

Sanofi-Pasteur will instead use an ethical animal cell line in the production of its polio vaccine. The company, among the three largest vaccine manufacturers globally, has also committed to developing a COVID-19 vaccine that does not use a cell line from an elective abortion.

“We welcome these opportunities where we can illustrate the Church’s eager embrace of scientific advancement when it upholds the dignity of the human person and the precious gift of human life,” said Greg Schleppenbach, associate director of the Secretariat of Pro-Life Activities for the U.S. bishops’ conference.

Sanofi-Pasteur has also announced that it will no longer produce a stand-alone polio vaccine, Poliovax, which was created from the same aborted fetal cell line. Instead, it will retain a different stand-alone vaccine, IPOL, which was ethically developed.

“Furthermore, Sanofi-Pasteur’s ongoing effort to develop a vaccine for COVID-19 also does not rely on cell lines linked to elective abortion,” Schleppenbach said.

For years, ethical concerns have been raised about the development of some vaccines with cells lines created from the cells of aborted babies.

A2005 documentfrom the Pontifical Academy for Life concluded that it is both morally permissible and morally responsible for Catholics to use vaccines prepared in cell lines descended from aborted fetuses, if no alternative is available.

“One important step we can take to ensure the production of ethical vaccines is to recognize and thank drug companies, like Sanofi-Pasteur, when they move away from unethical vaccine production,” said Schleppenbach in his memo.

He asked local pro-life leaders to encourage Catholics to send a note of thanks to Sanofi-Pasteur.

“We can hope that, with some encouragement, other vaccine manufacturers may consider creating other morally acceptable vaccines,” he said.

Schleppenbach also noted that the U.S. bishops’ conference has“an active campaign urging the FDA to ensure that a COVID-19 vaccine is produced free from complicity with abortion.”

“This move from Sanofi-Pasteur is an encouraging indicator that for-profit companies creating vaccines are beginning to recognize there is no need to use cell lines derived from aborted children,” he said.

“Sanofi-Pasteur’s actions demonstrate that it is possible to make safe and effective vaccines without resort to AFCLs [aborted fetal cell lines], and even to remove AFCLs from vaccines currently in use,” they said.

“Sanofi-Pasteur’s approach to a vaccine for COVID-19 shows its commitment to developing future vaccines without resorting to use of AFCLs.”

“[T]oo often people have been told that there is not much that can be done about the use of AFCLs in vaccines, particularly in pediatric vaccines,” Parker and Meaney said.

They noted that the widespread use of these vaccines has also been used to justify further unethical research.

“Sanofi-Pasteur’s actions show that moral and medical progress is possible,” they said. “We should celebrate this and request—even demand—more from the pharmaceutical industry.”