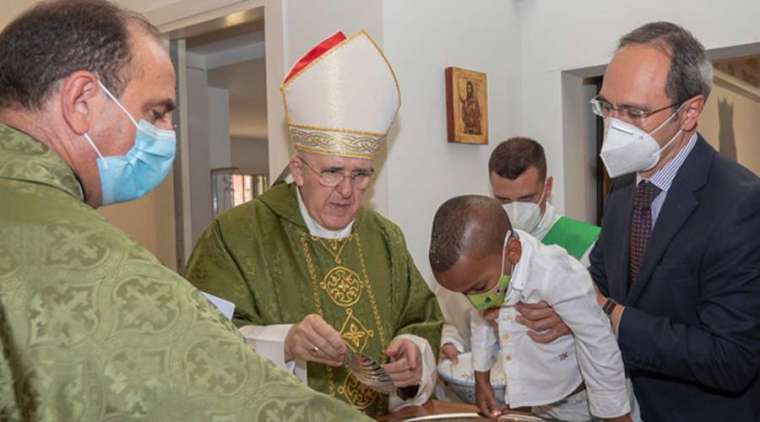 The newly baptized are children of women in vulnerable situations who considered abortion during their pregnancies. They were aided by the Más Futuro Association, a Catholic organization that offers support to expectant mothers and mothers in need.

Baptized Sept. 27 were a 6-year-old girl, two four-year-old boys and 11 babies less than a year old.

Nine more children were scheduled to be baptized at the same time, but were unable to be present because they were waiting for the results of coronavirus tests.

Some of the women had previously undergone abortions.

Present at the baptism were volunteers of the Más Futuro Association, who pray at abortion clinics in Madrid, and offer alternatives to women at the clinics who are considering abortion.