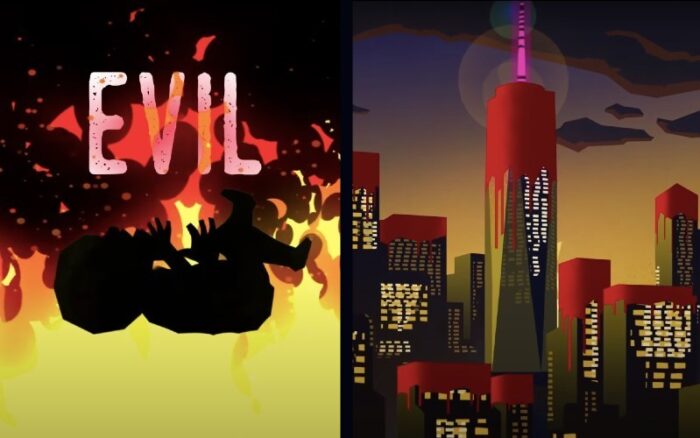 This is chilling… 🥶 Canadian anti-abortion organization Choice 42 released a chilling cartoon visualizing the horrific reality of the modern abortion industry.

The video describes how child sacrifice is “barbaric” and “evil,” but “nothing new under the sun.”

Choice 42 founder and cartoon narrator Laura Klassen explains the horrific history behind child sacrifice, and how various cultures used it as a means of gaining power and worldly goods.

She reveals why this still pertains to today, but in a hidden manner.

“Throughout history, children have been sacrificed to a variety of deities in attempts to gain favor or blessings,” Klassen begins.

“Aztecs cut their children’s hearts out to appease the gods of rain and war. Incas sacrificed their children to the sun god so their crops would flourish.”

“We sacrifice our children today, not for rain or war victories, but for freedom or convenience,” Klassen says. “Child sacrifice is no longer a public event. It’s done behind closed doors.”

Watch the full cartoon below: (Warning: content may be difficult for some viewers)

What are your thoughts about the video?

It Is Impossible to Love Mary More...