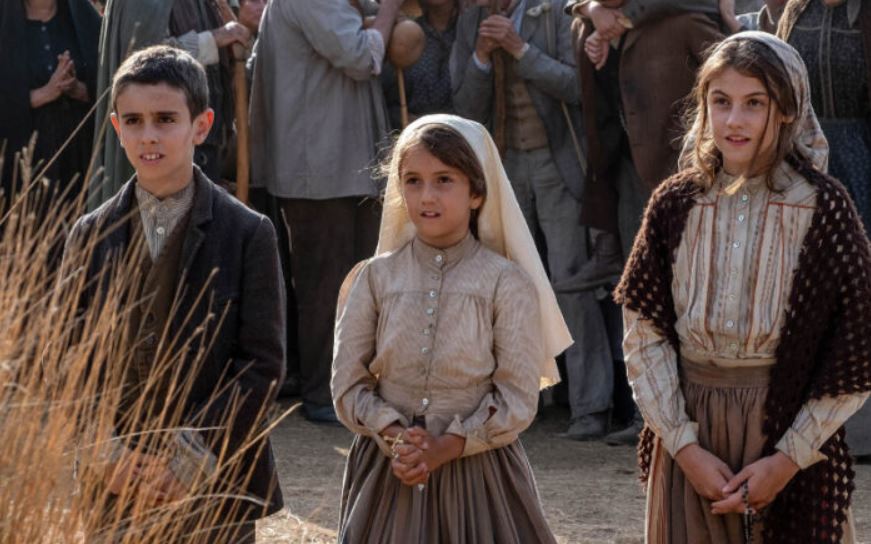 Have you seen the Fatima movie yet?

AMC Theaters will exclusively re-release Fatima on Fri., May 7. The film hits theaters just in time for Mother’s Day and shortly before the feast of Our Lady of Fatima on May 13.

Fatima follows the miraculous story of the three Fatima children–Lucia, Jacinta, and Francisco. Our Lady appeared to them several times in 1917 in Fatima, Portugal.

“Picturehouse is proud to present Fatima in theaters everywhere as the nation opens up,” Picturehouse CEO Bob Berney said in a press release.

“The timing of Mother’s Day on May 9 and the Feast of the Ascension on May 13 tees up a great reason to return to the cinemas and celebrate this beautiful story.”

Here’s the new trailer below:

The Shrine of Our Lady of Fatima in Portugal said Fatima “shows why it is still possible for humanity to believe in divine intervention, even in our contemporary world.

“The film leads us to reflect that 100 years later, the light of God that the Virgin Mary shined upon Francisco, Jacinta and Lucia still lights the way for those who commit to a life of faith in the Gospel.”

Rare Offering of Daily Mass at the... 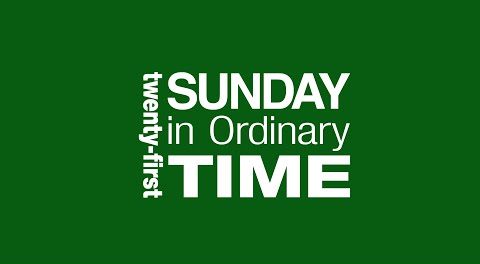