For God & Country: The Incredible Life of a Catholic Soldier – His Amazing Story 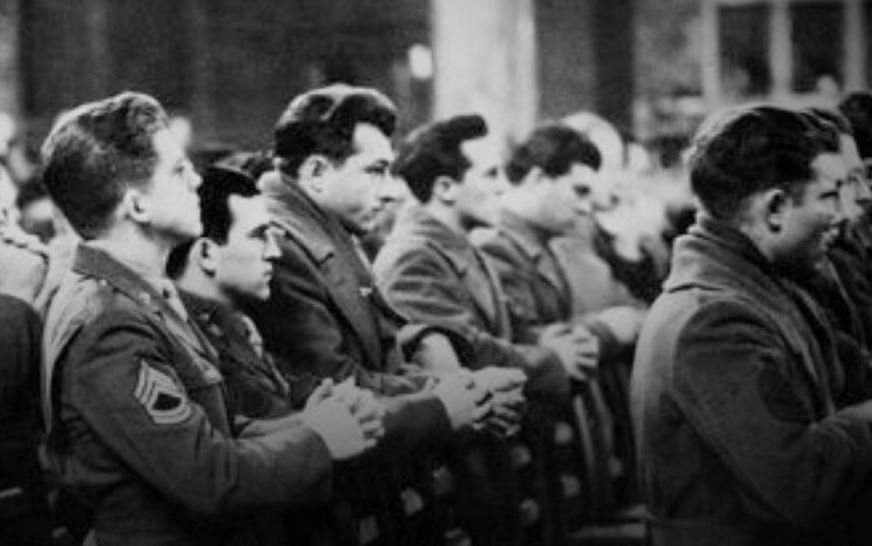 For God & Country: The Incredible Life of a Catholic Soldier – His Amazing Story

This is an awesome episode!

In this episode of The Catholic Gentleman, Sam Guzman and John Heinen discuss how war changed former army ranger Marek Rudak’s life, including how growing in his faith helped reset his priorities and purpose.

The episode’s description states that “Marek Rudak was born in communist Poland and lost his dad at a young age. When his mom remarried, at age fourteen, Marek moved to the United States. Marek graduated in the top 10% of his class at West Point and became a Ranger in the 82nd Airborne Division, where he deployed to Iraq and Afghanistan.

“Upon separating from the Army, Marek went with the highest paying job he could find, ExxonMobil, where he worked on multi-billion-dollar projects all over the world for ten years.”

The guys discuss these topics:

• How physical battle tactics can be applied to spiritual battles
• How faith can provide clear purpose in life
• Marek’s real-life battles, both in war and at home
• How strategies he used and teaches daily can help you grow in holiness

Here’s this week’s episode below: