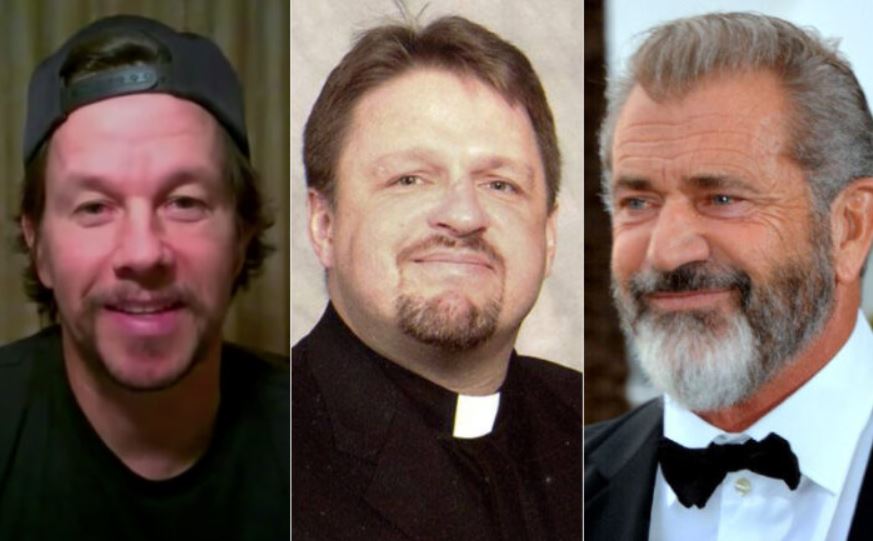 Fr. Stuart, or “Fr. Stu” as many called him, was a boxer, actor, teacher, and museum manager before he discovering his call to the priesthood.

Upon facing death after hit by a car, Fr. Stu said he had a “religious experience” in the hospital and later converted to Catholicism. He realized his call to the priesthood during his baptism.

“His conversion is phenomenal, from being an agnostic troublemaker to having a mystical encounter with God,” friend of Fr. Stu and Helena Diocese priest Fr. Bart Tolleson told CNA. “Then, he decided to become a priest.”

While in seminary, doctors diagnosed Fr. Stu with inclusion body myositis after removing a fist-sized tumor from his hip. The rare inflammatory disease causes muscle damage and weakness. The disease caused the slowing down of his body, even at his 2007 ordination.

“That cross of his disease was the most powerful way to serve people,” said Fr. Tolleson said.

“He was tireless in his service and the Lord gave him many beautiful gifts, of counsel, of providing the sacraments. He was fearless even though he was limited.”

Filmmakers told the Diocese of Helena, as well as Bill Long (Fr. Stu’s father) that the movie will “do honor” to the late priest.

“It certainly will take liberties with the story, but it will get interest in his life, and that alone is a good thing,” Fr. Tolleson explained. “It’s a great story.”

Mark Wahlberg briefly explains the movie in the interview below:

What are your thoughts about the upcoming movie?

'You don’t negotiate with evi...